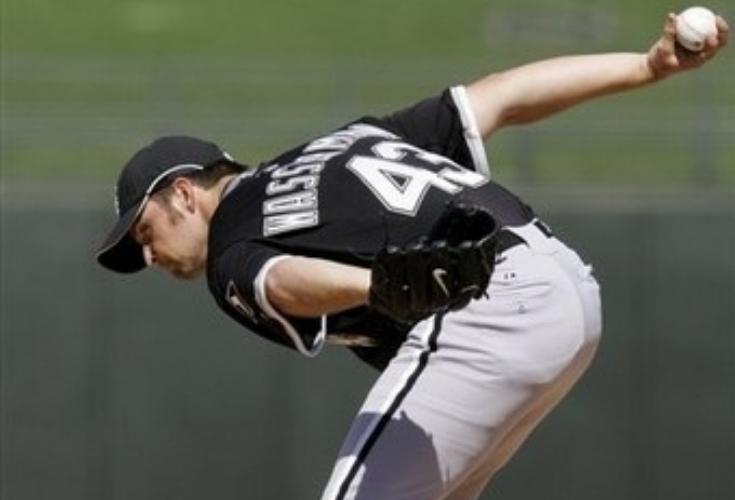 BIRMINGHAM, Ala. – John Carroll Catholic High School has found the new man to lead their varsity baseball program, and it its someone with deep ties to the Sylacauga community.

Ehren Wassermann has been announced as the new head baseball coach of the John Carroll Catholic Cavaliers.

Wassermann comes to John Carroll after having served as the pitching coach at Hoover High School since 2018. Before that, he coached at Vestavia Hills, within the Minnesota Twins organization, and with the Windy City ThunderBolts in the Frontier League.

In 2003, Wassermann signed as an undrafted free agent with the Chicago White Sox after impressing at a tryout. For four years, Wassermann worked his way through the White Sox minor league organization including spending a year and a half with Chicago’s double-A affiliate, the Birmingham Barons.

On July 20, 2007, Wassermann made his major league debut for the White Sox against the Boston Red Sox at Fenway Park. He retired the only two batters he faced, and for his MLB career (57 games played, 2-3 win/loss record, 5.06 ERA, 23 strikeouts), he never allowed a home run.