Stuck On You
Lionel Richie

Nothing On But The Radio
Gary Allan 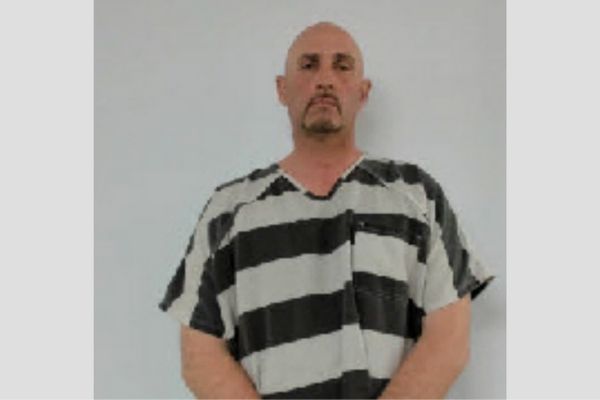 The Talladega County Sheriff’s Office responded to a call in Alpine on Feb. 21, 2021 regarding a juvenile female that Hutton had sent inappropriately messages.

Paul Matthew Hutton, 51, was arrested initially for the transmission of obscene materials. He was afterwards hit with the two second degree charges.

Hutton was sentenced to 10 years in prison for both the sodomy and transmission charges and five years on the sex abuse indictment.

Having spent 101 days in jail prior to the sentencing, Hutton had that time reduced from his total. According to court records, the three sentences were split and will run concurrently.

The victim in all three counts was a teenage girl within the age range of 12 to 16. Her identity is confidential, but she is not a student at SHS.