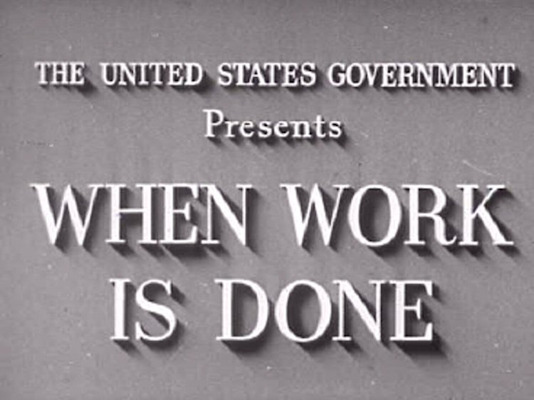 SYLACAUGA, Ala. — The Office of War Information was created during World War II as part of the U.S. government’s Victory Program. Its mission: to enhance public understanding of the war at home and abroad; coordinate government information activities; and handle liaison with the press, radio, and motion pictures.

One of the films produced by its Bureau of Motion Pictures in 1943 featured Sylacauga as a friendly, progressive and growing community. Shown in theaters nationwide, these short movies presented a favorable image of America and the war.

The nine-minute film contained about 16,000 frames, from which we grabbed 23 for a closer look at Sylacauga some 78 years ago. You’ll see the old train station, a street view of Broadway, the old City National Bank and Post Office, a First United Methodist Church sign promoting a “Finding a Wife” program, a street sign promoting a concert by the Lewis (“Fess”) Simpkins’ Orchestra, the old recreation center (then called the Federal Recreation Building, including photos of Simpkins and Beth Yates), and more.

Click on any of the frames for a larger view.