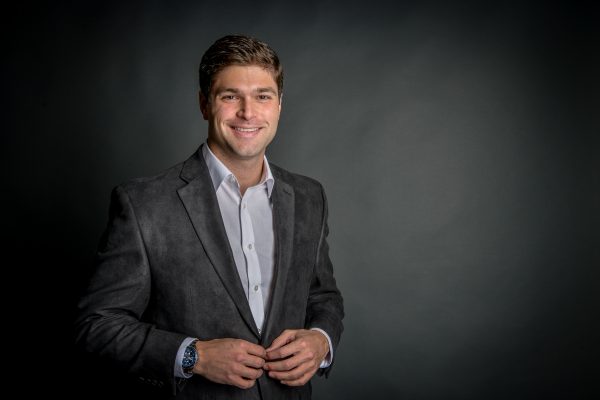 It really does seem like just yesterday, I started here at RadioAlabama. At that time, it was called Marble City Media.

Just saying that makes me realize how much our company has flourished in one short year.

A little more than a year ago, I left the corporate television world not knowing what the future would hold. [I promise I’m not trying to sound cliche.] I did not have anything lined up after I left and took a three month hiatus. During that time, I was blessed to explore many options.

Never (and I mean never) would I have ever imagined I would wind up in Sylacauga, Ala.: The Marble City, home to Jim Nabors, and home to one of Blue Bell’s manufacturing facilities.

I will admit, I was very reluctant to move to Sylacauga. For starters, I had no idea how to pronounce the word. Secondly, on the surface, nothing stood out or appealed to me. Why would this six-year TV news/sports anchor and reporter want to move and start a new beginning in Sylacauga? That was my thought a year ago.

Looking back, I sure am glad I did.

Although my Instagram feed might not be as active as it was when I was on a daily beat, it does not take a picture to prove it was a wise move to give Sylacauga a chance. Perhaps the biggest chance that was taken was the one owner, Lee Perryman took on me.

Goodness, the man is the ultimate salesperson. He convinced me to move here.

I had no idea what I was getting myself into. But boy, am I glad I did. Little did I know, it would be one of the best decisions of my life. While very little appealed at the beginning, my eyes have been opened. There is so much potential in and around the city and the area. The opportunities that have been afforded to me have allowed me to grow and exercise some muscles I would otherwise not exercise.

Being blessed with a job you actually love, with a supporting cast that truly cares, means so much. For you naysayers out there that claim it’s not possible, come walk a day in my shoes. That dream can become a reality. It did for me. I’m not sure I can imagine another environment that I would truly enjoy eating and spending time with co-workers outside of work other than now. Relationships have been built and trust has been established.

With a long leash, I was granted the ability to play amongst six radio stations and online news source. Through the process, we have won awards, gained notable recognition, and dreamed bigger than we ever have. The re-brand to RadioAlabama is a product of such thinking and success.

I’m blessed beyond a shadow of a doubt to be a part of the growing city of Sylacauga and the growing multimedia group RadioAlabama. Together, we are making a difference in East Central Alabama and beyond.

Thanks for making year one amazing.