All I Want For Christmas Is You
Vince Vance & The Valiants

Does to Me
Luke Combs feat. Eric Church 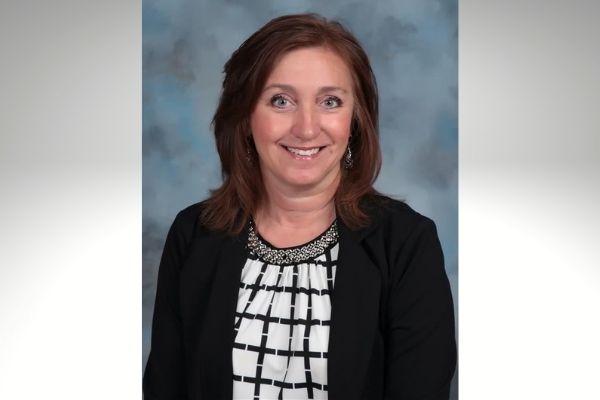 At a called meeting this morning, the SCS BOE voted 4-1 to declare Dr. Michele Eller superintendent. Dr. Tim Guinn, assistant superintendent of Russellville City Schools. was the other finalist for the position. Board members Price, Marlowe, Crawford and Chadalawada voted fin favor of Eller. Garris was the lone vote for Guinn.

Eller will come to Sylacauga from Chickasaw City Schools where she serves as assistant superintendent. She has been director of secondary instruction at Eufaula City Schools, and from 2003-2013 was at Elmore County schools as curriculum/secondary instructional specialist, and English/theatre teacher. She earned a bachelor’s in elementary education from Auburn University Montgomery; master’s as a reading specialist, also from AUM; and Ed.S. and doctorate degrees from Auburn University.

“I am humbled and honored to be chosen as the next superintendent for Sylacauga City Schools,” Eller remarked. “As a pillar of the Sylacauga community, this system has had a long-standing tradition of both outstanding leadership and academic proficiency. I look forward to forging relationships with the community, school board, staff, parents, and students to build upon the current foundation of excellence. Together we will achieve the highest level of success for every student.”

Eller’s professional education background and accomplishments are quite impressive. Under her watch at Eufaula, the school won the Champion of Computer Science Award, and each school improved one letter grade on the on the state report card from the 2018-19 school year. In 2019, she was nominated to serve on the Governor’s Committee on Credentialing and Career Pathways where she serves as the STEM (science, technology, engineering and math) expert. She also received the Public Relations Award from the Alabama Career Technical Association in 2018 and was nominated to serve on the ACTA board.

Eller’s accomplishments seemingly go on forever. BOE President Amy Price is excited to bring one of the state’s top educators to the Marble City.

“This is an exciting time for Sylacauga City Schools. We’re excited about Dr. Eller’s arrival and look forward to working with her to create an environment of academic excellence and opportunities for every student, ” Price remarked.

Next week there will be a reception to welcome Dr. Eller to Sylacauga.

Eller will begin her duties June 1.

The next SCS BOE meeting is the board’s annual meeting on May 27.