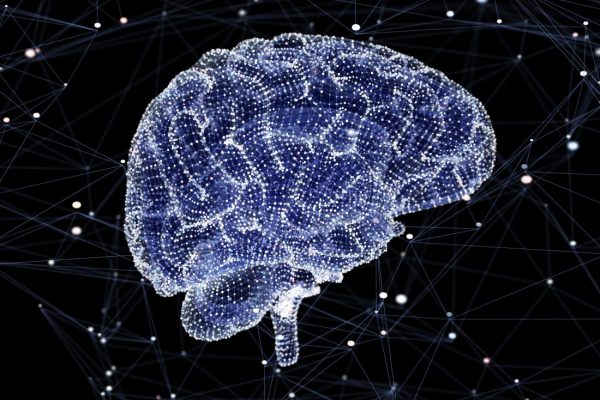 On average, 865 Americans die each week by taking their own lives. That averages out to 123 every day in the United States according to the American Foundation for Suicide Prevention.

“Mental health is so important,” said Hightower. “It’s as important as physical health. It will impair your physical health, eventually. It’s different for everyone, but they go hand in hand.”

The first step, according to Hightower, is coming to the realization that you may be depressed and taking action. Depression can affect everyone differently. It is not always cheerlessness. Sadness is a factor, but it can also be reduced pleasure from everyday activities you used to enjoy.

Hightower, who has personal experience with depression, said it was difficult for her to get out of bed at times during her struggle, even though she has two children and every day responsibilities. “I couldn’t understand what was going on. I talked to my primary care doctor, who recognized it quickly, and we were able to get things taken care of. There are people, though, who are in denial and suffer with this for a long time.”

Depression can affect anyone, no matter their age, race, gender, or social status. Hightower says there are resources available, but not as many as there should be.

As Community Educator at CVMC, Hightower goes to nursing homes, physicians, nursing staff, social workers, and more trying to identify patients or residents who may be depressed, to then make an appropriate referral. There is an inpatient clinic at CVMC, but the medical director, Dr. Shankar Yalamanchile has outpatient clinics in town, as well as throughout the state.

“I’m a huge advocate since I’ve struggled with depression, myself,” said Hightower. “I encourage people to first talk to someone like their primary care physician, their pastor, or whoever they feel most comfortable with and share their fears.”

Hightower says giving yourself “me time” is one of the best ways to take care of your mental health. We are all guilty of not taking enough time off work or overloading our plates when you are responsible for children, or going to school on top of working. “It’s important to find time for yourself and find something that unwinds you, whether it be exercise, eating healthy, deep breathing, prayer, or whatever it is for you.”

To refer someone who you think may be struggling with depression, you can call the Psychiatric Department at CVMC at (256) 401-4670.