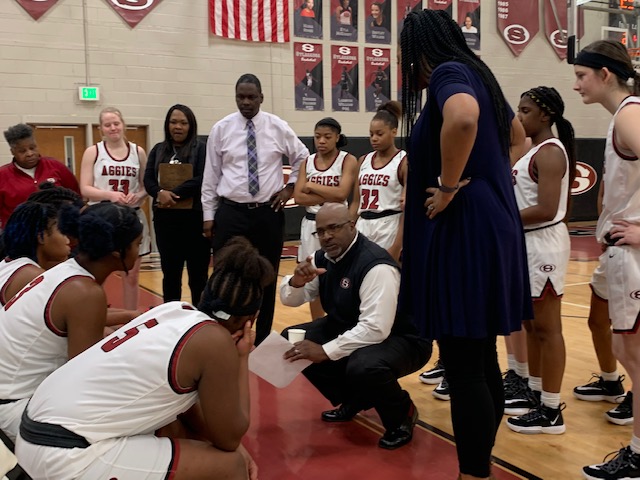 SYLACAUGA Ala.- Despite having a phenomenal 2019-2020 season, the Lady Aggies basketball team is looking for a new head coach.

During its virtual meeting on Thursday night, the Sylacauga City Board of Education voted 4-0 to terminate Crawford from his position as the head coach for girls basketball, with board member Janean Crawford abstaining.

Sylacauga City Schools Superintendent Dr. Jon Segars explained the decision was made based off an analysis done back in November by the co-athletic directors and the overall girls basketball program at both SHS and Nichols-Lawson.

Crawford will remain as an assistant football coach and track and field coach.

Board vice president Amy Price said she was glad that Coach Crawford will remain with the track team and he has done an excellent job.

Take On Me
A-ha
Time and Again: The Ultimate
Listen Live