Stay With Me Tonight
Jeffrey Osborne 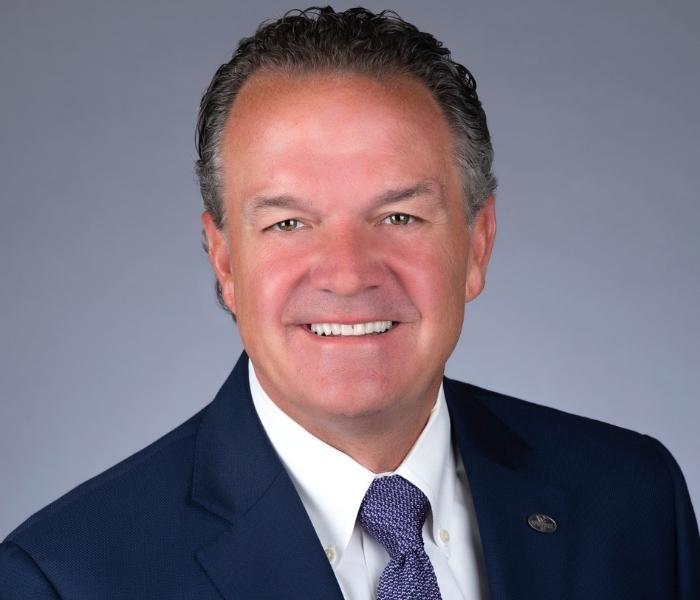 MONTGOMERY, Ala. – Glenn Sisk, CEO of Coosa Valley Medical Center (CVMC) in Sylacauga, was presented with the 2022 Gold Medal of Excellence by the Alabama Hospital Association at its recent annual meeting.

The award is the association’s highest honor and is given to recognize a career of achievement in the hospital field.

“Glenn is a very deserving winner,” said Donald E. Williamson, MD and president of the Alabama Hospital Association. “He has served on numerous committees, on our board, and as twice as our board chairman. He’s always a voice of reason and has represented hospitals well and their patients on the local and state level.”

Sisk began his health care career with the Baptist Health System and was recognized as the System’s Excellence in Leadership Award recipient in 1998. He also received the American College of Healthcare Executives Early Career Executives Regent’s Award in 2003, the AlaHA Grassroots Champion Award in 2012, and the AlaHA Distinguished Service Award in 2018.

In addition to his hospital leadership, Sisk has also been active in his local chamber and economic development authority, the Sylacauga Alliance of Family Enhancement (SAFE), and on the board of Blue Cross Blue Shield of Alabama.

Founded in 1921, the Alabama Hospital Association is a statewide trade organization that assists member hospitals in effectively serving the health care needs of Alabama through advocacy, representation, education, and service.