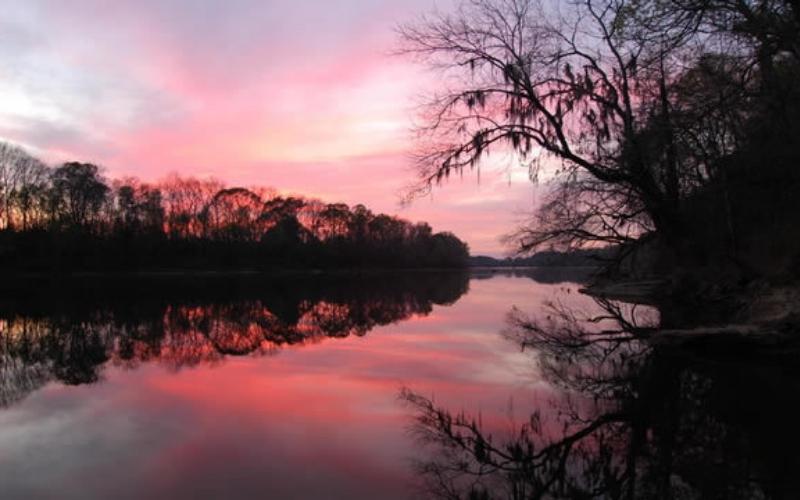 CHILDERSBURG, Ala. – According to a report done by AmericanRivers.org, the Coosa River now sits as the fifth most endangered river in all the United States.

The Coosa River runs throughout a large portion of Alabama as well as the northwest corner of Georgia. The river begins in Rome, Georgia and goes through or very near a list of Alabama towns including Gadsden, Lincoln, Pell City, and Childersburg before ending its lower basin in Wetumpka.

In 2010, the Coosa River showed up on this same list at number ten. After this happened, the Coosa Riverkeeper website was created in an attempt to inform and educate people on the history and preservation of the river.

Coosa Riverkeeper says that the Coosa was once North America’s most biodiverse river. However, due to the damming of the river in the twentieth century and the constant threat of pollution since, that diverse ecosystem is long gone.

The current largest pollution threat to the river according to Coosa Riverkeeper is the dumping of chicken feces into the water.

“The waste is spread on fields, and massive industrial poultry operations discharge their wastewater into municipal sewer systems that are crumbling, where permits are inadequate to protect water quality if they are even enforced at all. Consequently, manure pollution and sewer overflows are a significant issue in the Coosa River watershed.

For decades, the Coosa River has had “pollution budgets” (or Total Maximum Daily Loads (TMDLs)) established under the Clean Water Act to try to reduce nutrients, chlorophyll a, sediment, pH and bacteria, while improving dissolved oxygen and pH.

However, the permits, regulations and enforcement for this industry are performed by state agencies who often focus on protecting the industry rather than the people who rely on the river for food, drinking water, recreation and sustenance, or the health of the ecosystem itself.”

If you’d like to learn more about the river and what you can do to help, you can visit here.

Alabama’s Mobile River also made the list at number three, while the undesired top spot went to the Colorado River.