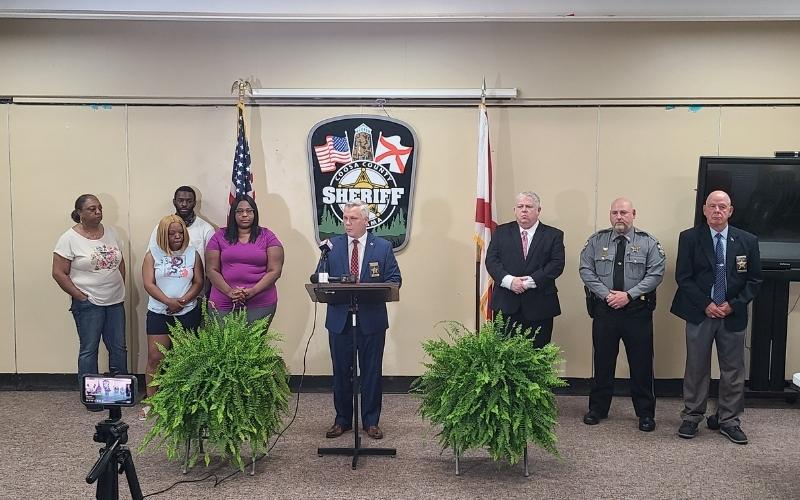 ROCKFORD, Ala. – Coosa County Sheriff Michael Howell announced this afternoon that an arrest has been made pertaining to the death of a woman in 1998.

On Nov. 16, 1998, deputies of the Coosa County Sheriff’s Office responded to an altercation in the Kellyton community that resulted in shots being fired. Once officers arrived, they discovered that Julia McKenzie, 23, had been shot.

McKenzie would succumb to her injuries as she was pronounced dead at the hospital.

An investigation was immediately opened, but at the time no suspects were identified. Although the case went cold, it was not forgotten.

“Since taking office as Sheriff, I made a promise that we would exhaust all measures to investigate any murder that has occurred in our county,” said Howell. “This case has been worked diligently for several years now.”

Although details of how the department concluded their investigation were not disclosed, last Friday, April 22, an indictment for a murder that was committed 24 years ago was finally made.

Bernard Russell, 45, and an unnamed co-defendant were charged with manslaughter by the Coosa County grand jury, and yesterday Russell was arrested.