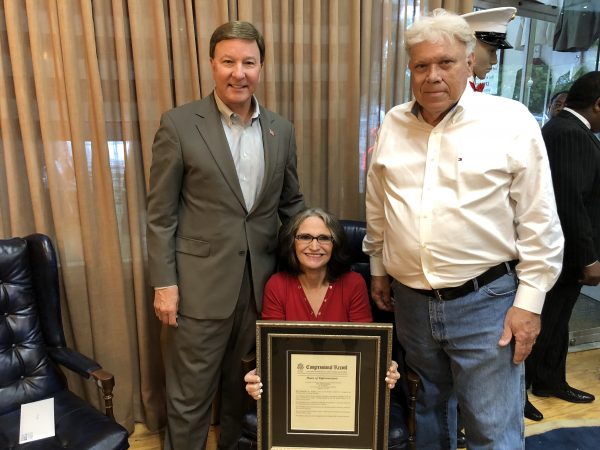 TALLADEGA, Ala. – Mike Rogers came to the Hall of Heroes in Talladega to present a congressional record to honor the efforts of the museum staff who recognize and honor the local veterans.

“It is really an honor to be recognized nationally,” said Aimee Gable, the manager of the museum. “It’s really neat that the building was donated to be able to make what was at the library a museum.”

Keela Brown, the President of the Hall of Heroes, said Mike Rogers coming was amazing. “We have had accolades in the past,” said Brown, “and having Mike Rogers come makes everything we do worthwhile.”

When the Hall of Heroes began in 2004, the founders never thought it would turn into a museum. While the museum mostly consists of Talladega County veterans, there are some from other places, as well. It is planned to eventually have only Talladega County veterans displayed at the Hall of Heroes. The back deck is under construction, where it is planned to have gatherings for veterans and people in the community to meet them.

“It’s a tribute, and our hearts are in it,” said Brown We are appreciate everyone who recognizes what we’ve done, and we don’t want anyone to think we’re finished. We’re amazed at how far we’ve been able to come, since we haven’t even been open a year.

Rogers said he does things like this periodically for special events in his district. “This is clearly a special venue here for the community, but also for the symbolism. It represents that people care about their veterans here. They care about the sacrifice and service that people give to their country. To see the community come together, put a museum like this together, and do it so well, it needs to be acknowledged.”

The Hall of Heroes is open Tuesdays through Saturdays 10:00 a.m. until 4:00 p.m, and it is free admission. It is located at 112 Court Square Street Talladega, AL 35160. You can view the Facebook page for updates on events. 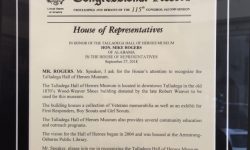 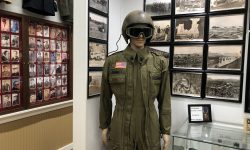 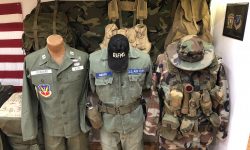 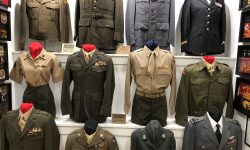 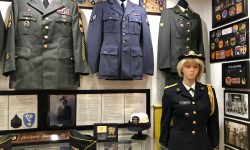