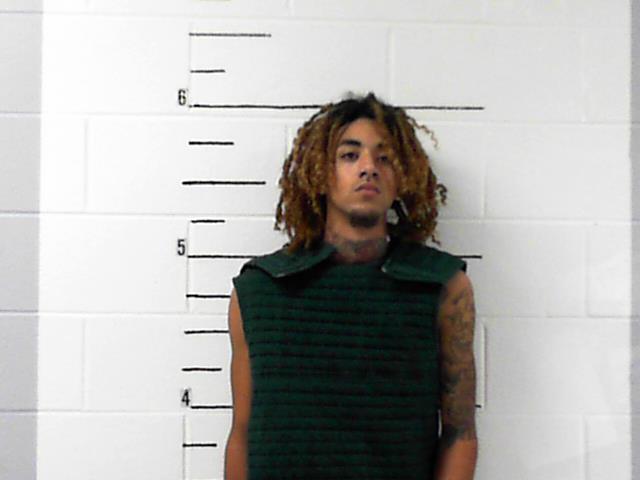 CLAY COUNTY, Ala. – A suspect in a Clay County shooting death was arrested in Sylacauga after one person was killed.

The Clay County Sheriff’s Office reports deputies were called to Blake’s Ferry Apartments in Lineville about 11:30 p.m. Saturday where Randell Ladarious Brown was shot. He was transported to a local hospital and later died.

Lineville Police notified the Sheriff’s Office that a homicide had occurred at the apartment complex, and that’s when the CCSO took lead in the investigation.

The person arrested was 19-year-old Julius Dontavious Odem. Clay County officials said Odem, a resident of Ashland, turned himself in to Sylacauga PD.

Odem, who is being charged with murder, had his 72-hour hearing Monday morning.

Another man, Wayne Ashton Dunkley, was arrested in Ashland and charged with Hindering Prosecution in the death of Brown.

Many facts in this story via WVTM 13 News in Birmingham.