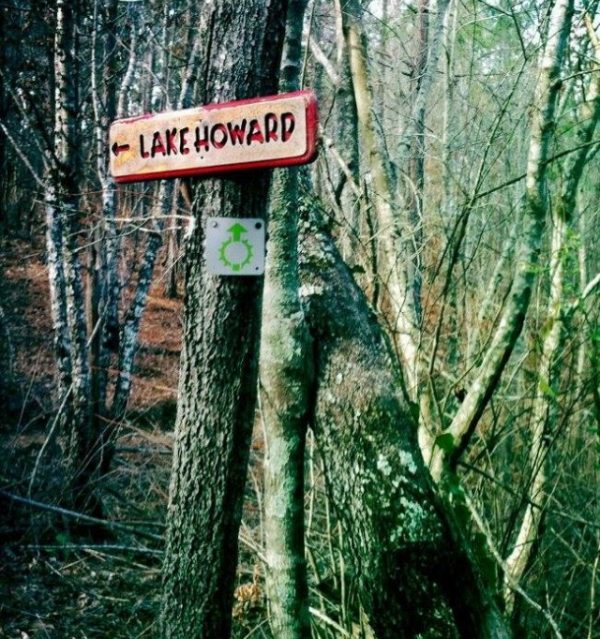 SYLACAUGA, Ala. – The City of Sylacauga is reversing the city’s parks and recreation department’s decision to re-open Lake Howard and Sylaward Trail.

Parks and Rec. made the announcement Monday that it was re-opening Lake Howard and Sylaward Trail after originally announcing their closure on March 28. The City stated the all parks will remain closed until April 30 unless the state extends its shelter in place order.

A press release from the city today says:

“In support of the order issued by the Governor and the State Health Officer on April 3, the mayor and city council have directed Sylacauga Parks and Recreation to close its outdoor facilities to the public for the duration of that order, which is set to expire on April 30 at 5:00 p.m. unless extended.

The state’s order requires “every person … to stay at his or her place of residence except as necessary” to engage in certain essential activities, requiring, for example, that no more than nine people participate in outdoor activities, each maintaining “a consistent six-foot distance” from any other. Intent on continuing to minimize opportunities for coronavirus exposure to the public and city employees responsible for maintenance and enforcement, officials felt it appropriate and necessary to completely close the facilities and walking tracks, including trails and facilities at Lake Howard.

On March 18, the City Council declared a local State of Emergency based on the impact of the COVID-19 pandemic. A directive by the Mayor cited state efforts to mitigate the risk of infection at that time, particularly in nearby counties connected to Sylacauga by way of U.S. Highway 280. According to the Alabama Department of Public Health, 26 cases have been confirmed in Talladega County, and 1,086 more have been reported in counties along the 280 corridor between Birmingham and Auburn. Collectively, this represents more than 44 percent of the state’s total.

As of today, Coosa Valley Medical Center reported that 66 COVID-19 tests have been administered, with some results pending. Three people had been hospitalized but were discharged, now home and quarantined, while six outpatients confirmed positive were advised to immediately quarantine at home. Today, the city-owned former Food World parking lot served as a local COVID-19 testing location managed by the Talladega County EMA.”

You're The Inspiration
Chicago
The Very Best of Chicago: Only the Beginning
Listen Live