(I Just) Died In Your Arms
Cutting Crew 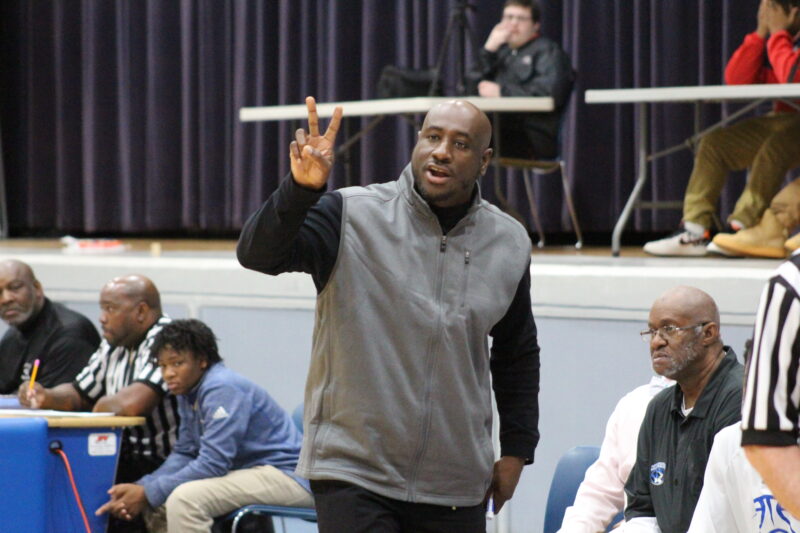 CHILDERSBURG, Ala. – The Childersburg Tigers have a monumental task at hand when they travel to Midfield on Thursday night, but the Tigers have taken care of business to set up the huge contest with the Patriots.

After defeating Indian Springs on Monday night, they quietly went on the road again Tuesday to Tarrant.

They made a statement with a 84-53 victory at Tarrant. The Tigers were led in scoring by a pair of seniors as both Isaac Marbury and Ja’Kaleb Stone poured in 17 points.

Following those two seniors were two more helping the cause as Sharrod Robertson chunked in 14 and Jordan Mann added 12. Also in the scoring column was Trent Twymon with 8, Kordes Swain with 7, 5 points for Devontae Fairman, and Terrance Roberson and Xavier Duncan both had 2 points.

Coach Johnny Johnson said, “It was imperative that if we were going to compete with Midfield, we had to defeat Indian Springs and Tarrant. We played great defense in both games. That gives us an undefeated area record going to Midfield. Our kids are giving maximum effort and we are very pleased so far with our success.”

It sets up a big game tomorrow night as the Cats travel to take on the second ranked Midfield Patriots in Class 3A and try to go to 4-0 in the area. The Tigers are now 13-2 on the year and 3-0 in Area 9.

After tonight’s grand matchup with the Patriots, Coach Johnson’s team returns home for the first time since the Christmas break Friday night to tangle with a very good Coosa Central Cougar team.

That game can be heard on the Tiger Sports Network on KiX 100.3 with airtime starting at 6:00 p.m. with the Lady Tigers. Catch the call with the voices of Childersburg High School Athletics, Robert Sprayberry and David McCurley.

Childersburg Wins on the Road