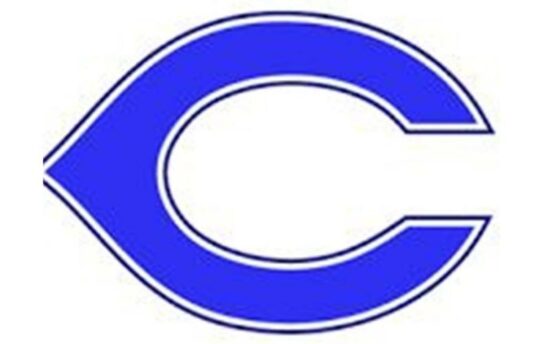 CHILDERSBURG, Ala. – The Childersburg Tigers notched a big basketball win in Area 9 on Monday night as they defeated Indian Springs on the road with a final score of 58-53.

The Tigers again had very balanced scoring as four of their five starters were in double figures.

This time Kordes Swain led the Cats with 16 points followed closely by Isaac Marbury with 15, Sharrod Robertson hit for 14, and Ja’Kaleb Stone added 12.

Coach Johnny Johnson said, “This was a huge win for us on the road, especially since it was an area game. Our defense was really a key for us again in our win.”

They play on the road tonight at Tarrant and then again on the road Thursday as they tangle with second ranked Midfield before returning home on Friday to wrestle with a very good Central High of Coosa County Cougar team.

You can listen to that game live with Robert Sprayberry and David McCurley of the Tiger Sports Network on KiX 100.3 with airtime starting around 6:00 p.m.

Childersburg Wins on the Road