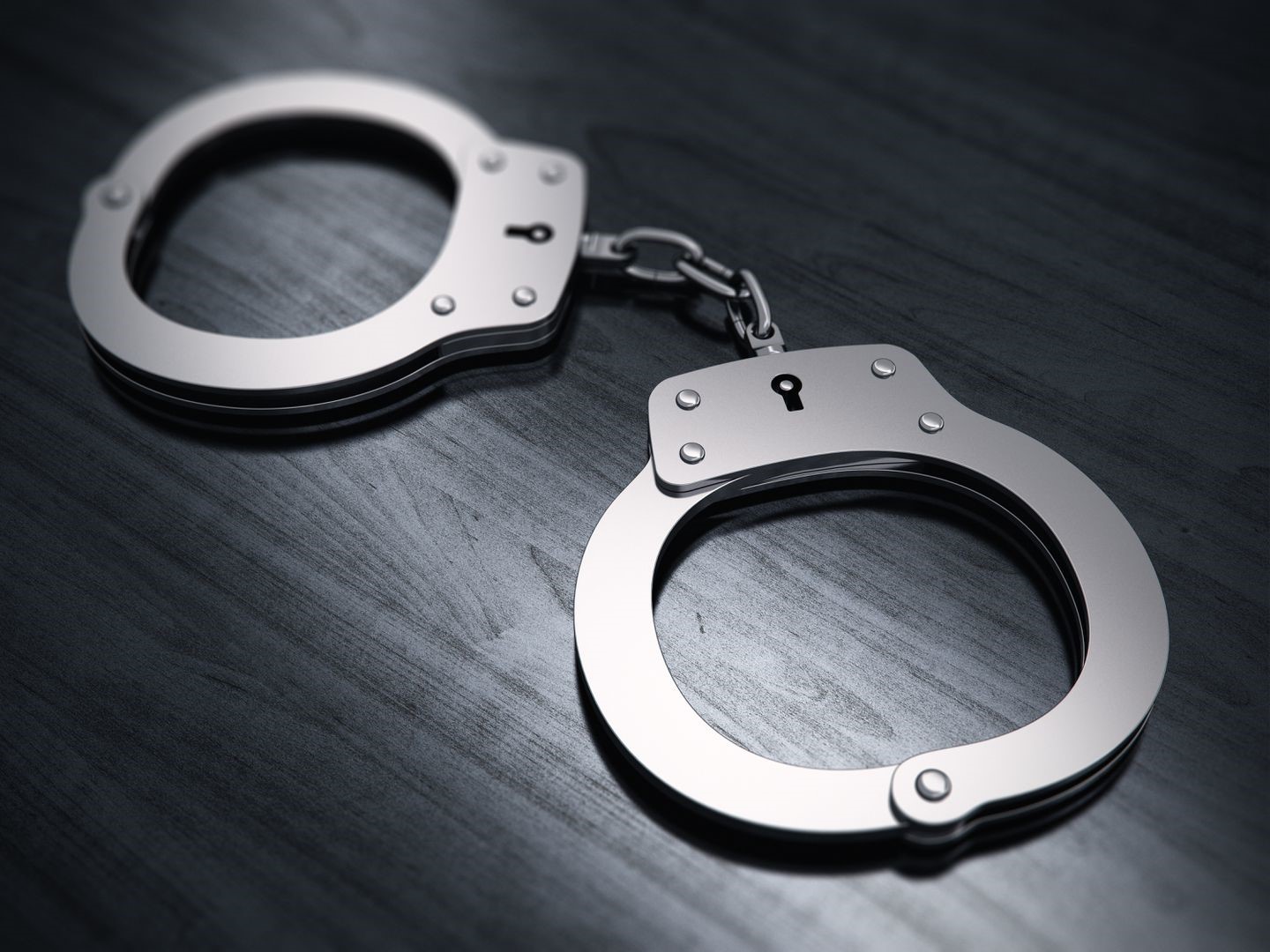 CHILDERSBURG, Ala. – A Childersburg man who pleaded guilty to possession of child pornography last year was sentenced to 6½ years in federal prison last Friday.

According to the U.S. Attorney’s Office, William Jason Walker, 49, will serve his prison term followed by 10 years of supervised release and a lifetime of having to register as a convicted sex offender. U.S. District Court Judge Corey L. Maze also ordered Walker to pay $51,000 in restitution to the victims.

Specific victims in this case have been identified, and the restitution will go to those who requested it.

In November 2019, Walker was working as a sales representative at an SKF factory in Moody.

According to the release, the U.S. Department of Homeland Security Cyber Crimes Center of Fairfax, Va., received information from SKF, a company located in Sweden, that images of child pornography had been downloaded to a company laptop at a specific IP address. DHS agents obtained information from the representatives of SKF, and determined that the laptop was assigned to Walker.

According to the plea agreement, Walker used his employer’s laptop, as well as an iPad and thumb drives, to view the pornographic images.  Forensic examination of the seized devices revealed 16,870 images of suspected child sexual abuse material.

“Victimization of children will not be tolerated. We will prosecute those who produce, possess or distribute child pornography to the fullest extent of the law,” said U.S. Attorney Prim Escalona.  “Thanks to the collaborative work of the Swedish National Police and the Department of Homeland Security, a child predator has been taken out of our community for many years and will be closely monitored upon his release.”

U.S. Immigration and Customs Enforcement Homeland Security Investigations investigated the case along with the HSI Task Force Agents with the Bessemer Police Department.