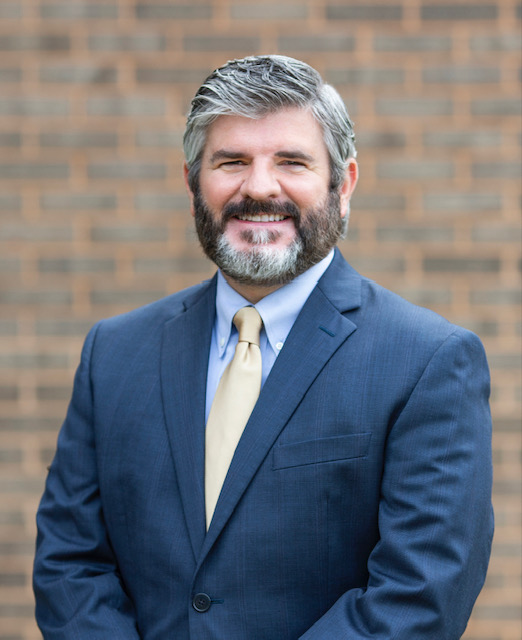 CHILDERSBURG, Ala. – Childersburg High School has found its new principal.

On Thursday, the Talladega County Board of Education approved the recommendation of Michael Pinson as principal of Childersburg High School at its board meeting.

Pinson is a 2005 graduate of Auburn University at Montgomery, where he earned an undergraduate degree in education. He also earned a masters in Educational Administration from the University of Alabama in 2012.

“Mr. Pinson brings a wealth of knowledge to Childersburg High School,” said TCBOE superintendent Dr. Suzanne Lacey. “He has served as assistant principal both at Fayetteville High School and Childersburg Middle. His knowledge and expertise in curriculum and instruction will be valuable assets to promoting academic achievement and teaching excellence. Mr. Pinson has high expectations for the students and faculty that he serves and works tirelessly to achieve both personal and professional goals.”

Pinson will begin his duties July 1.