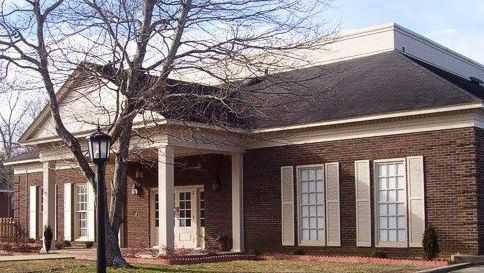 CHILDERSBURG, Ala. – On Tuesday night, Aug. 2, the Childersburg City Council held its regularly-scheduled meeting at 6:00 p.m.

The council voted to approve a total of four resolutions on a variety of subjects. They were:

They gave approval to provide necessary funds to the ERS for the cost of a one-time lump sum payment for eligible city retirees. That total amount is $16,142.

They also approved an updated Title VI Policy in compliance with federal requirements for transportation services.

In other new business, the council appointed Tara Reynolds to the Housing Authority Board with a term that expires on Feb. 3, 2023.

A trio of items were approved for the Police Department. Captain Kevin Koss was approved to attend a Loss Control seminar on August 16 in Foley. The registration fee is $30, and he will be allowed to use a city vehicle. The program is administered by AMIC Insurance, which covers municipal governments.

The council gave approval for Wesson Companies to install a Yealink telecommunications system at City Hall in the amount of $3,125.97, along with a monthly service fee of $24.95 per telephone station. It was noted that the current City Hall phone system had recently been down for a total of ten days.

Approval was given for Ray & Gilliland to perform a lot survey for the proposed parking lot for a new Police/Judicial building.

The city council approved a $295 expenditure to advertise in The Daily Home Prep Football Edition 2022.

[WATCH] Business of the Month, August 2022 – Mercantile on Broadway