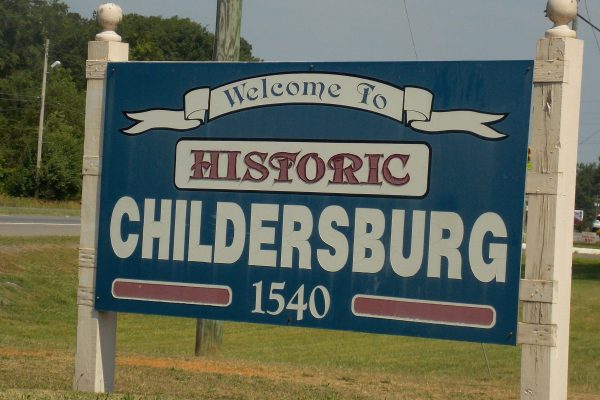 The budget takes into consideration a newly developed pay scale for the Childersburg Police Department, which will provide salary increases depending on rank. The City will also be picking up an additional 10-percent of employee medical insurance.

Also gaining approval was the City’s liability insurance proposed by The Insurance Place.

The Council approved a request from the Fire Department to hire Bud Sharp as a Fire /Medic at $12.42 on part time temporary-as needed basis with no benefits. Also approved were Dylan Jenkins and Brittany Brown, hired as ambulance drivers at $25 per call.

The Council approved travel and registration expenses for a flag football team representing the Childersburg Parks & Recreation Department to go to Trussville on Saturday, November 5th for the state recreation tournament.

Jo Warlick was appointed to fill the unexpired term of Josh Parris on the Parks & Recreation Board for a term ending September 21, 2020.

During the Town Hall portion of the meeting, Mayor Wesson said that the annual Christmas Tree Lighting Ceremony will take place at 6:00 p.m. at the Butler-Harris Rainwater House. At 7:00 p.m., in what will become Desoto Park adjacent to the Police Department, another ceremony will be held honoring first responders and their families. In between, those, Santa will be in Kiwanis Park to greet the children with hot chocolate and cookies.

Chamber Ambassador and Childersburg High School student Miranda Brunn announced the formation of “Throws of Love,” a non-profit to serve the elderly in the community.