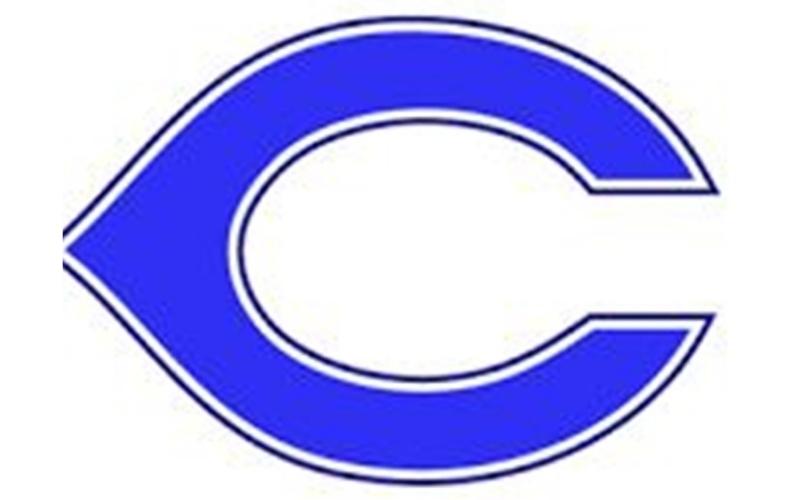 CHILDERSBURG, Ala. – After a dazzling Elite 8 run in the playoffs that saw the Tigers come up one win short of making it to Birmingham, seven players on the boys’ basketball team were selected to the Talladega All-County team.

Forwards Isaac Marbury and Kordes Swain were chosen to represent Childersburg on the first-team.

Jakaleb Stone and Sharod Robertson were picked as second-team guards.

Johnny Johnson was announced as Talladega County Coach of the Year after his team’s impressive run through the playoffs.