Arthur's Theme (Best That You Can Do)
Christopher Cross 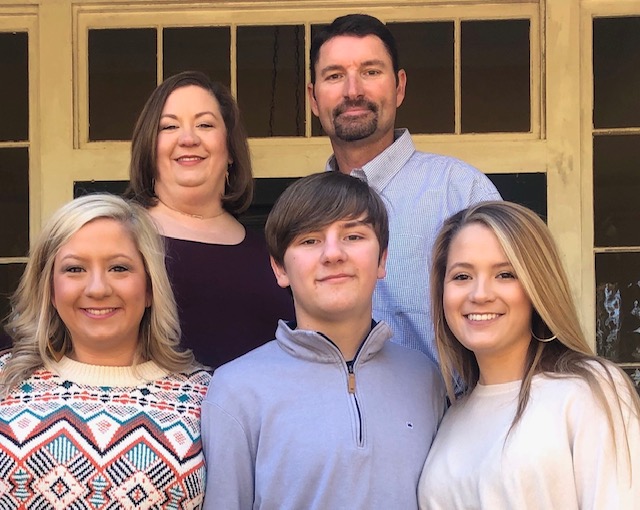 Wesson will be a candidate in Sylacauga’s District 5 race where the seat is currently held by Dallas Davenport.

“I just believe I would make a great councilman and would represent Sylacauga in a first class way,” Wesson said when asked why he is running for city council. “I get along with many different personalities and backgrounds. I want to see Sylacauga improve and grow in the right way.”

Specifically for his district, Wesson wants to make sure his constituents have their voice heard at City Hall. Wesson said he has learned of many concerns already through meeting with and calling people in his district. One concern that Wesson shares with other city council candidates is keeping young adults in Sylacauga.

“Definitely giving young people a reason to stay here or to come here,” said Wesson. “I want to make Sylacauga more of a draw through business promotion and parks and recreation activities.  I want to annex more property to bring in more tax revenue, and improve property surrounding Sylacauga to make us look better.” He cited Avondale Mills as an example.