You Were Meant For Me
Jewel

What Makes You Country
Luke Bryan 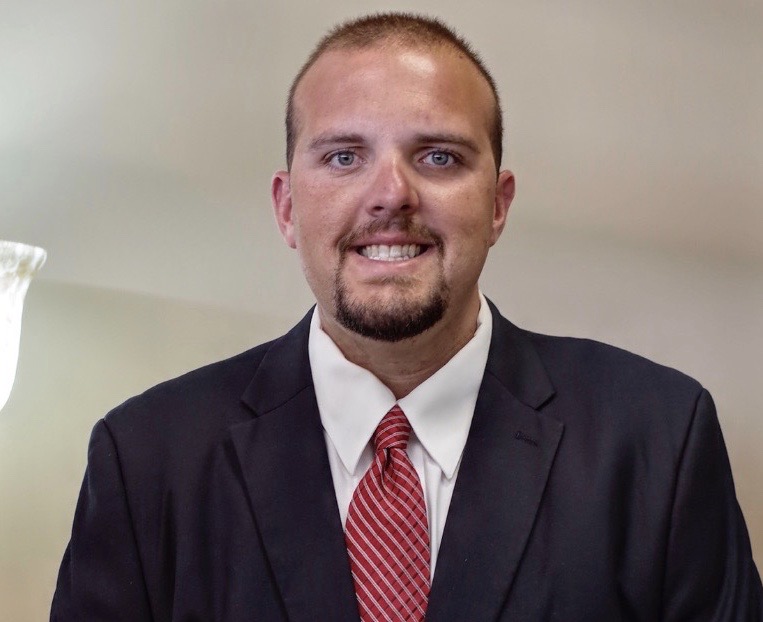 Brewer, a lifelong resident of the Marble City, will run for the seat currently held by Donnie Blackmon for District 3. He told SylacaugaNews.com this is something he has needed to do since high school.

“I’ve talked about it with friends and family, and I feel like this will be a good opportunity to do it while I’m young,” Brewer explained. “I believe right is right and wrong is wrong. I hope people vote for me, so they can be served like they deserve to be served.”

Brewer, 30, said if he wins the election he could be joined by fellow 30-and-under councilman Ashton Fowler if Fowler wins his re-election bid for District 1.

Brewer praised the older generation which he believed has done a tremendous amount for the city, but considered it advantageous to have young people hold political office inside city government.

Brewer is well-known in Sylacauga, but, from now until the election later in the year, he is looking forward to meeting many new people. “There are people who don’t know who Nate is, and I want them to say ‘I want Nate Brewer to represent me’.”

Brewer said his slogan is “A voice for the People.”

“People have to have someone they can come to with issues, and it be presented. We can’t always assume everything is okay. You’ve got to have someone with that voice that will do what’s right for the people,” he said.