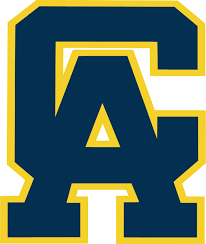 ALEXANDER CITY, Ala. – Central Alabama Community College (CACC) has released its President’s and Dean’s Lists for the latest completed semester, and 25 students have been honored for their academic excellence.

The following 11 scholars earned their spot on the President’s List by maintaining a perfect 4.0 GPA (grade point average) while being enrolled in a minimum of 12 credit hours throughout the summer:

14 students were named to the Dean’s List for keeping at least a 3.5 GPA.

“Congratulations to all of these wonderful students who worked hard this past semester,” Jeff Lynn, president of CACC said. “Our faculty and staff are fully dedicated to the success of all CACC students.”