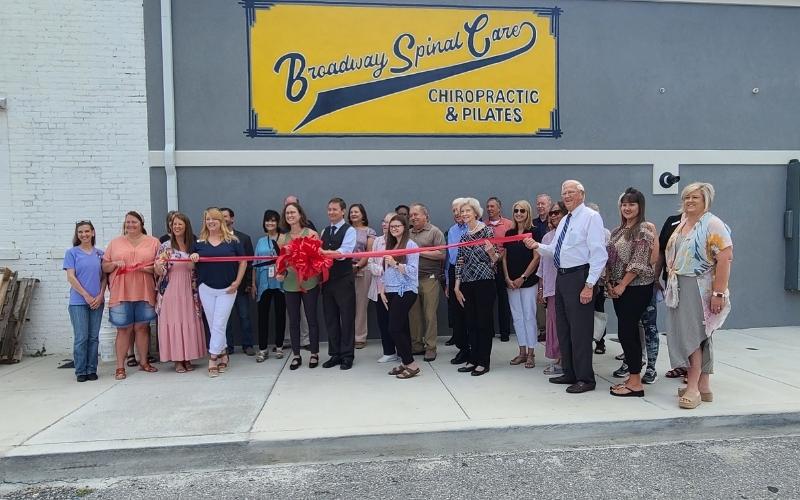 Dr. Tara Douglas, the daughter of Dr. Ted and Dr. Shirley Spears, and her husband, Dr. Jonathan Douglas, wanted to move closer to home after practicing for the last several years in Vancouver, Wash.

They found a building with great potential in downtown Sylacauga located at 211 N Broadway Ave., and the couple knew they had discovered their new home.

“We love old buildings,” said Dr. Tara Douglas. “We’ve always lived in 1920s-[style] houses. We started looking in downtown [Sylacauga] because that’s naturally where we wanted to be.”

Tara said the location they chose initially had only one wall which Jonathan jokingly called a “disaster,” but after extensive renovation, the building now has multiple patient rooms specified for different treatments as well as a Pilates room and a private break room which has a pool table.

“We just got in here and started building,” Tara said. “It was kind of exciting. In Vancouver, we had a space that was already built out. We just used it and modified what we needed to to fit the space. Here, we were able to have a vision and put it together.

Both Tara and Jonathan are passionate about art. In the front room facing towards Broadway Ave., the pair have planned to showcase the local artists’ work with an art gallery. Included in the gallery will be some of Jonathan’s metal artwork.

“It’s amazing what we’ve been able to do,” said Jonathan about the changes made to the building. “We’ve had a lot of help. Chad Reams was our contractor, and [he] plus a lot of people helped on this. We walked in here several times and thought, ‘This just isn’t going to come together.’ It has come together.”

Executive Director of the Chamber of Commerce, Laura Strickland, spoke before the ribbon cutting and expressed her gratitude towards Jonathan and Tara for choosing downtown Sylacauga for their business.

“What a great facility,” said Strickland. “We’re so proud of you. [Tara and Jonathan] saw the value in Sylacauga to come back and invest in our community and to build their business here.”

“We’re just really proud to be back home and in Sylacauga,” Tara stated. “We’re excited to be here and to see everything come together, and we’re happy to be a part of the community again and start working.” 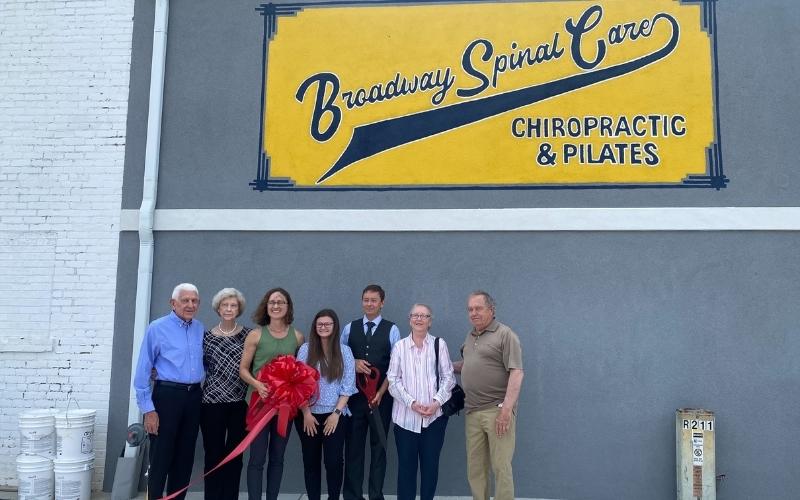 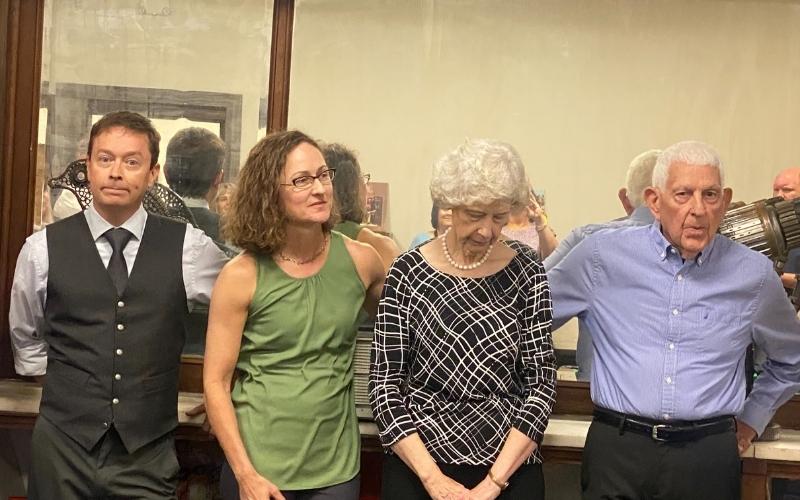 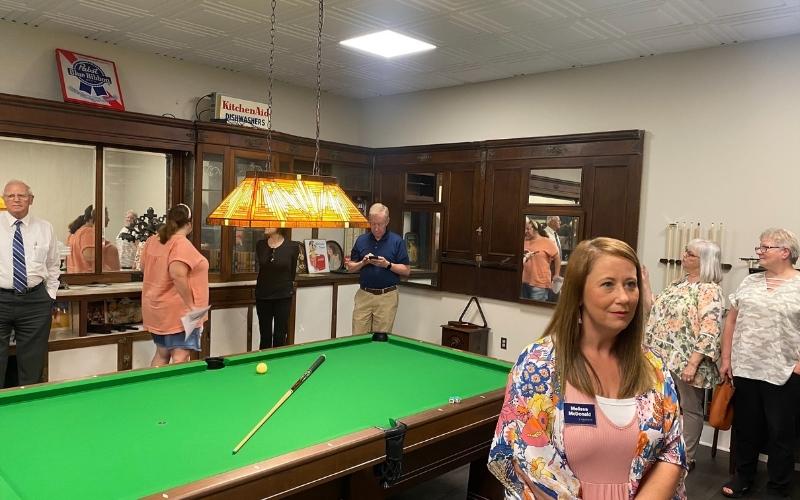 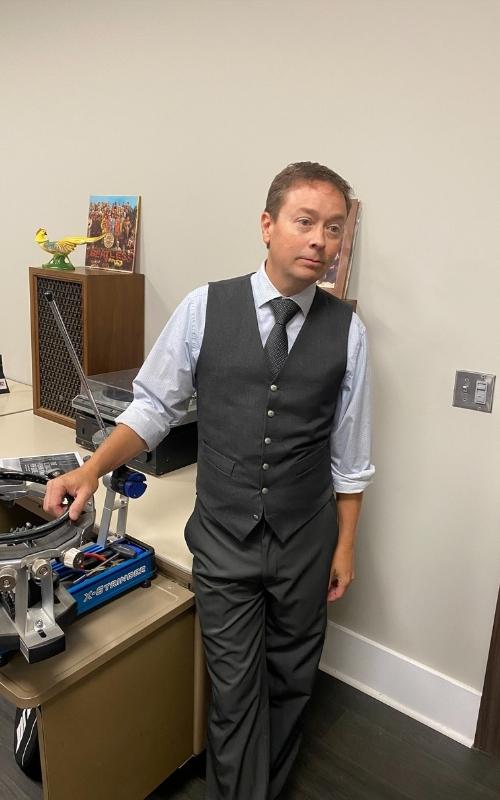 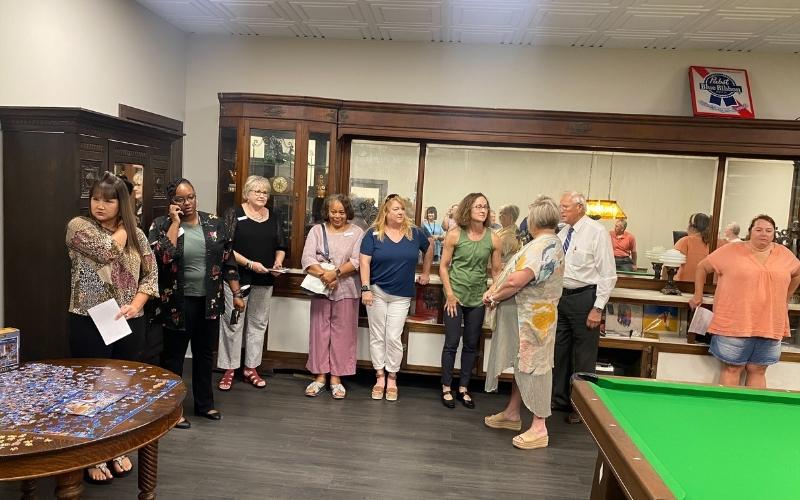 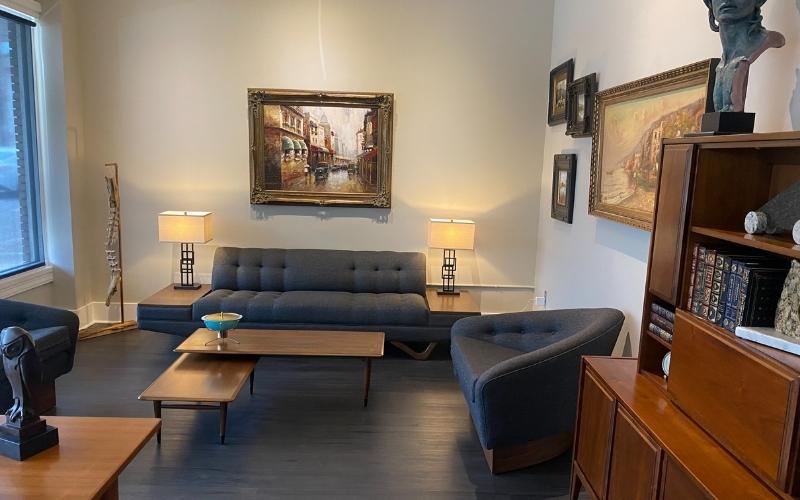 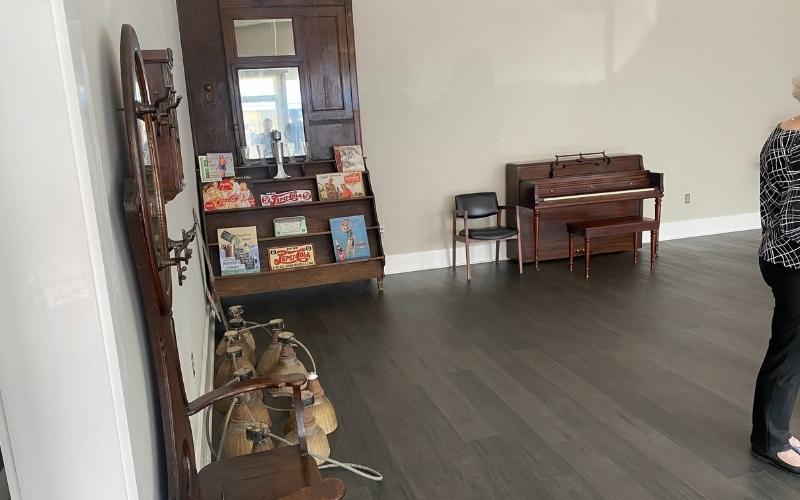