This Is How We Roll
Florida Georgia Line feat. Luke Bryan 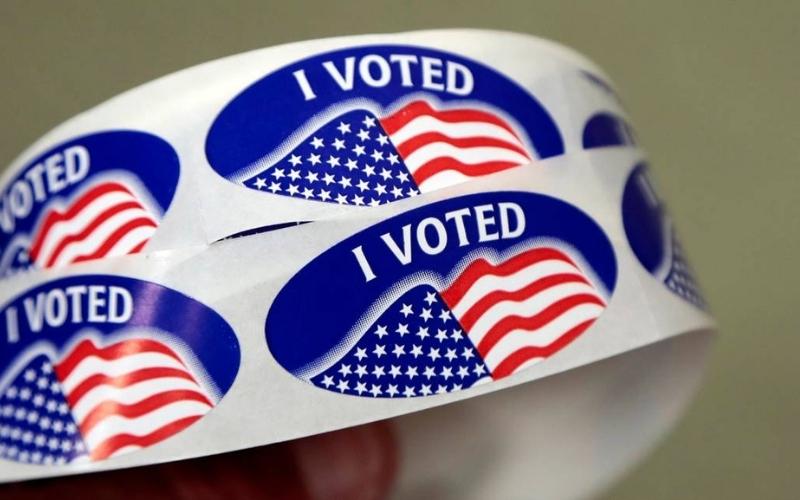 MONTGOMERY, Ala. – The results are in, and Katie Britt has won the Republican primary runoff for the open U.S. Senate seat over Mo Brooks after all of Tuesday’s votes were tallied.

Britt won with 63 percent of the vote and will now go on to face Democratic candidate Will Boyd in the 2022 Alabama general election. Voting takes place on Tuesday, Nov. 8.

The only Democratic primary runoff was for Governor between Yolanda Flowers and Malika Sanders-Fortier. Flowers topped the polling at 55 percent and will showdown with incumbent Gov. Kay Ivey in the general election.

Flowers makes history as she is the first black female nominee for Governor from a major party in Alabama.

Other Republican primary runoff results coupled with the general election races that will follow are listed below:

The 2022 Primary Election is tomorrow; check out these sample ballots before going to vote