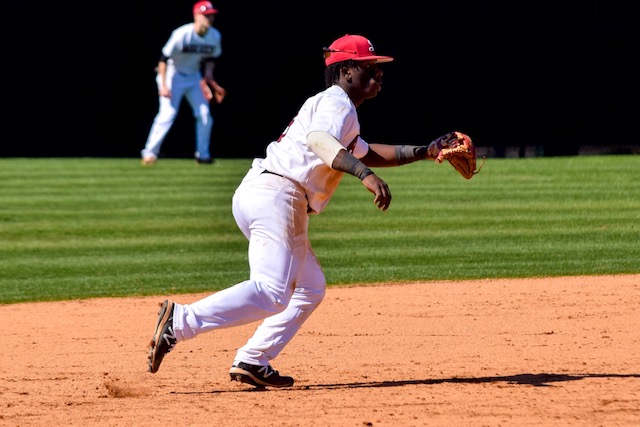 SYLACAUGA, Ala. – Sylacauga High School’s Jordan Ridgeway has made his college decision.

The Aggie slugger has decided to play his first two years of college baseball at Southern Union.

He announced his decision on Facebook. Ridgeway has played varsity baseball at SHS since the eighth grade, and has been selected as as an All-State middle infielder twice. This year, although cut short, Ridgeway moved over from second base to shortstop, leading the Aggie infield.

“Jordan is a great baseball player, and an even better young man,” said Sylacauga Head Baseball Coach Jeff Bell. “We’ve had some really good players come through Sylacauga, and Jordan is one of those. I’m happy to see him get to play college baseball. I know he will excel.”

Ridgeway was a dual sport athlete at Sylacauga, playing at a high level in baseball, and as the football team’s feature running back.