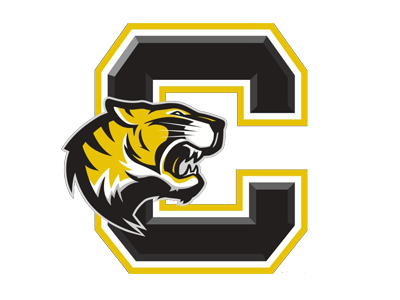 Since Fossett took over in 2018, senior football players gather the night before a game at the Fossett’s house, where they eat and bond. The program has grown from since the start of the 2018 season, and so has the amount of players fed on a Thursday night.

With those growing numbers, the football program is asking for monetary donations or food items to make sure it can feed between 15-17 players.

“Our first few years the numbers were small and easy to feed, however, as our program has grown so have our numbers. We are currently trying to feed 15-17, and our costs are a lot higher than they have been,” said a social media post on the B.B. Comer Athletics Facebook page.

If you would like to help, contact Coach Fossett at the B.B. Comer High School. Any monetary donations can be sent to the school. Checks must have a driver license number and two phone numbers.