Drops Of Jupiter (Tell Me)
Train 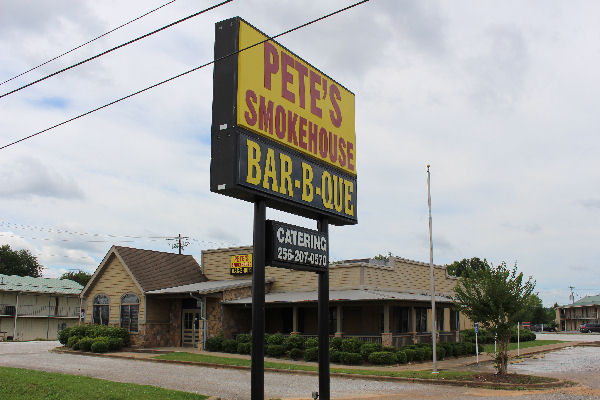 SYLACAUGA, Ala. – American Deli opened on Hwy. 21 in Sylacauga at the end of March. Just three months later, the locally owned franchise announced another location in the Marble City.

On Facebook Monday afternoon, American Deli of Sylacauga posted it would be coming soon to Hwy. 280 in the old Pete’s Smokehouse building. The post also said it will be taking applications for cooks, waiters and waitresses, cashiers and more.