Let's Get It On
Marvin Gaye 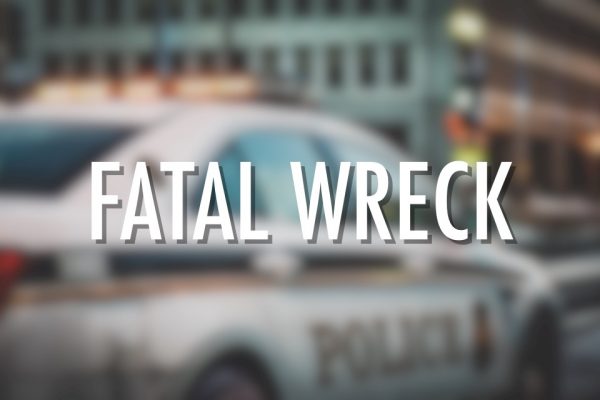 TALLADEGA COUNTY, Ala. – A Saturday multi-vehicle crash on Sylacauga Fayetteville Hwy. has claimed the life of a Sylacauga man.

According to the Alabama Law Enforcement Agency, Alva L. Collier, 60, of Sylacauga was fatally injured around 3:30 Saturday afternoon when the 1994 Toyota truck he was driving collided with a 2008 Chevrolet Silverado driven by Harry Williams, 74, of Sylacauga. The Silverado that Williams was driving then struck a 2013 Ford F-150 driven by Teri Lecroy, 59, of Sylacauga.

ALEA said Collier was not using a seat belt at the time of the crash. He was pronounced deceased at the scene.

The crash occurred less than one mile west of Sylacauga city limits.