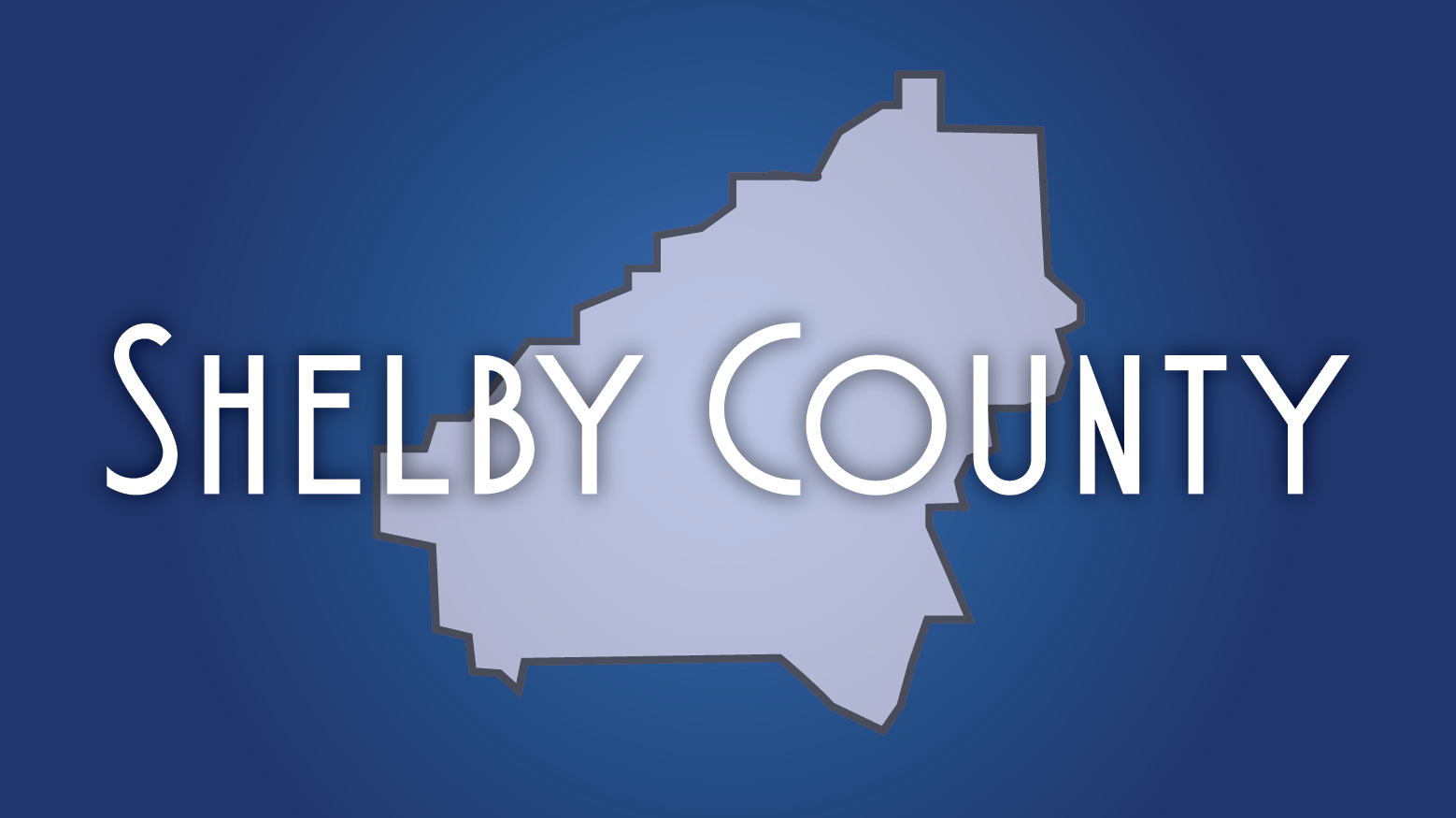 Posted on May 21, 2018 by SylacaugaNews.com Digital Team

Over the year, wage and salary employment increased 24,600, with gains in the professional and business services sector (+7,700), the leisure and hospitality sector (+4,700), and the construction sector (+3,400), among others.

Wage and salary employment increased in April by 13,900. Monthly gains were seen in the professional and business services sector (+6,000), the leisure and hospitality sector (+4,900), and the construction sector (+2,300), among others.

“The good news just keeps coming in Alabama,” Governor Ivey said. “Our workforce is growing, more people are working, and businesses are moving to our great state.  We are proud of how much we’ve improved, and are working hard to build on that momentum.”

Alabama’s civilian labor force (CLF) increased 6,970 over the month, reaching its highest level so far in 2018.

“Alabama businesses are supporting more jobs than they have in more than a decade,” Ivey continued. “In fact, we’ve got the third highest wage and salary employment in history. This tells us that businesses in Alabama are hiring, and they’re confident in our economy.”

Additionally, average weekly earnings increased $41.92 over the year.  Wages in the construction, manufacturing, trade, transportation, & utilities, financial activities, professional and business services, education and health services, and leisure and hospitality sectors all increased over the year.

“All 67 Alabama counties experienced rate drops both over the month and over the year,” said Fitzgerald Washington, Secretary of the Alabama Department of Labor.  “Wilcox County, which traditionally has the highest unemployment rate in Alabama, saw its rate drop by 2.2 percentage points over the year.”