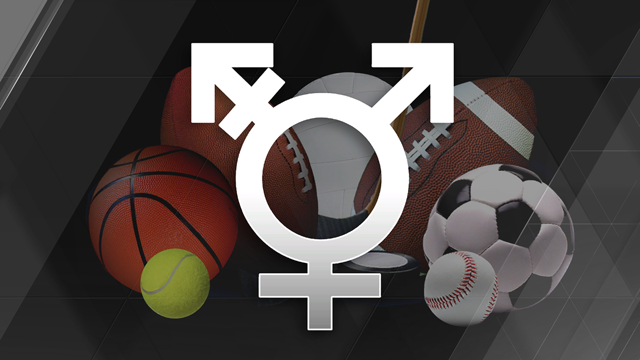 MONTGOMERY, Ala. – Alabama Gov. Kay Ivey signed a bill into law Friday requiring athletes in public K-12 schools to participate in sports based on their birth gender.

The bill, known as HB391, says public schools are not allowed to “participate in, sponsor, or provide coaching staff for interscholastic athletics events” where the athletes compete on teams that do not align with their birth gender.

HB391 says its purpose is to give biological female athletes equal opportunities to compete in sports.

The only exceptions are co-ed teams, co-ed sporting events and when a biological female wants to participate in a sport at her school that is only available to males, such as football.

The bill says biological males are never allowed to compete on a female team at a public K-12 school in Alabama.

Not long after Ivey signed the bill, leaders in Alabama’s Human Rights Campaign spoke out against the new law saying Ivey has “forcefully excluded transgender children.”

“This bill is a shameful bill that is built on a web of lies and misinformation. Transgender youth have been playing sports consistent with their gender identity for years without incident on the collegiate and professional level. They just want access to the same childhood experiences as their peers,” said HRC State Director Carmarion D. Harvey-Anderson. “Ultimately, HB 391 will not just hurt transgender kids. It will hurt all Alabamans because the consequences of this law — economic harm, expensive taxpayer-funded legal battles, and a tarnished reputation — will ripple across the state.”

This story via WVTM 13

Cox will be a Jag; accepts preferred walk-on offer to South Alabama

Spotlight on Sports: Tom Calvin was a great coach and a great man