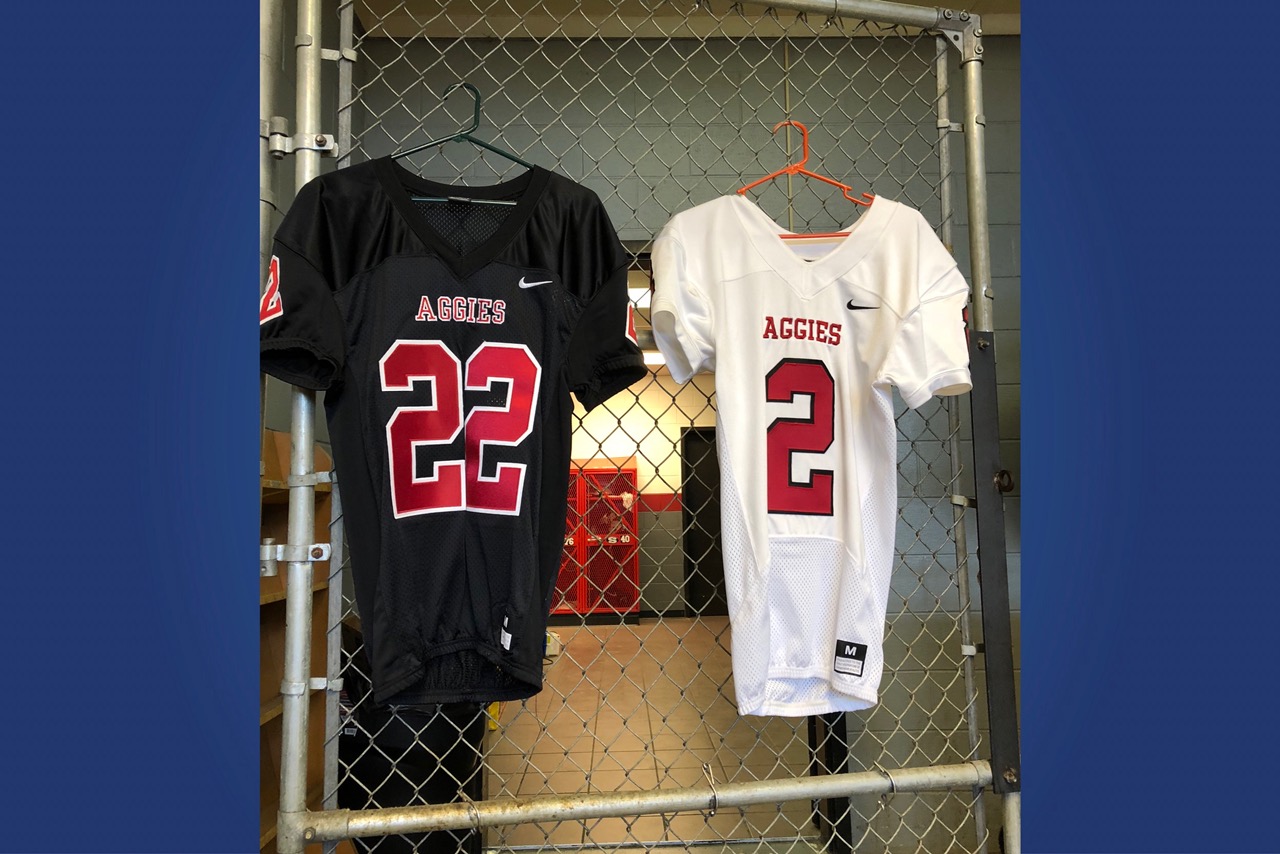 SYLACAUGA, Ala. – The Sylacauga High School football team will sport brand new uniforms during the 2018 season.

Griffith told SylacaugaNews.com SHS is now a Nike school, due to Russell Athletic going moving out of the team uniform business. The transition from Russell to Nike, however, was not seamless. The issue is Sylacauga’s primary color, cardinal, was based on Russell’s version of the color, which the school could not get from Nike, putting the team in a bind because of the need for new jerseys.

Cardinal, in Nike’s arsenal, is not a stock color, but a custom color, raising the price of the uniform. Because of the dire need for new uniforms, SHS moved forward with purchasing white uniforms, and in turn was able to get black uniforms for free after becoming a new member of Nike’s team. SHS will continue to use Russell’s cardinal jerseys this season.

“We’ll still wear our Russell cardinal at home with white pants, and wait a year to purchase Nike’s custom jerseys next year when we can afford them,” Griffith said.

Sylacauga is no stranger to wearing all black uniforms at home games, but has not done so in five years. This year, Griffith said the team will probably wear all black at the first home game, but said his team will stick with tradition and wear cardinal jerseys with white or grey for other home games.

“I’m very much a traditionalist,” he said. “I love our cardinal jerseys with white pants and we aren’t getting away from that.”

Although a traditionalist, Griffith did break tradition this season when he let his team take their team photo in the all black uniforms.

If the Aggies do wear black uniforms at the first home game, you can catch a look at them as the kicks off the home schedule and the season on Aug. 24 against Leeds.