Note To Self
Randy Houser 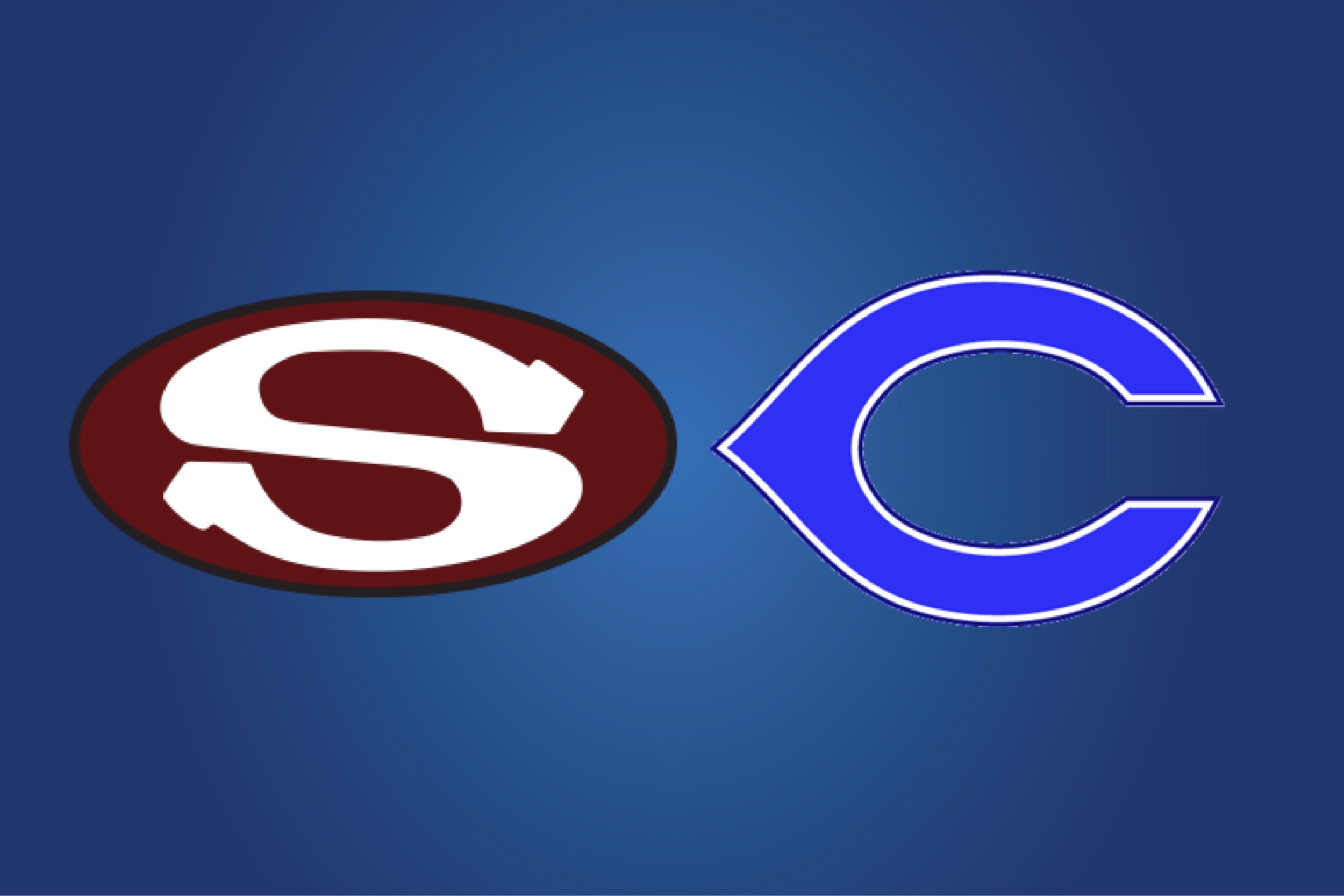 CHILDERSBURG, Ala. – Both Childersburg and Sylacauga clinched the number one seed and home court advantage in their respective area tournaments this week. However, neither team should look ahead to the postseason just yet.

Friday night will be as good as it gets in high school basketball – Sylacauga on the road at Childersburg. History. Hate. Animosity. Hostility. Electricity. All in one gym. All at one time.

There no doubt these two schools do not like each other. The 11-miles of asphalt separating the two two high school campuses feels like 100.

Both teams are ranked just outside of their classifications top 10, and Childersburg holds a 1-0 record over the Aggies this season. In late November, the Tigers stormed from behind to knock off Sylacauga 51-48 on Sylacauga’s home floor. That loss has not been forgotten.

“They beat us at home the last time we played, and we have to be ready to play in this one,” said Sylacauga Head Coach Will Copeland. “They have guys inside that control the boards, and they have guards that can light it up.”

Copeland is referencing Emmanuel Percell-Traylor, the star center for the Tigers and Desmond Pearson, Kenneth Keith and Kaleon Nix,  the dynamic guards for the Childersburg lineup.

“This is a big challenge on our hands, especially going on the road. This is a well-coached team that does a good job in every part of the game,” Copeland explained.

Judging by Childersburg’s home record, Copeland is correct. Childersburg is 10-4 at home with two of those losses coming to teams in higher classifications.

For the Tigers, Friday night will be senior night as the many Tigers will play their final regular season home game at CHS.

“I told my seniors this is your last home, and it’s against Sylacauga,” said Johnny Johnson. Johnson is the head coach for the Childersburg boys’ program. “We want this win. The community will be here. There will be a big crowd.”

“When we play it’s going to be a fight. We’re going to battle. It should be a great ball game,” Johnson said. “We have to play great defense. Slow them down. Then, handle their defensive pressure.”