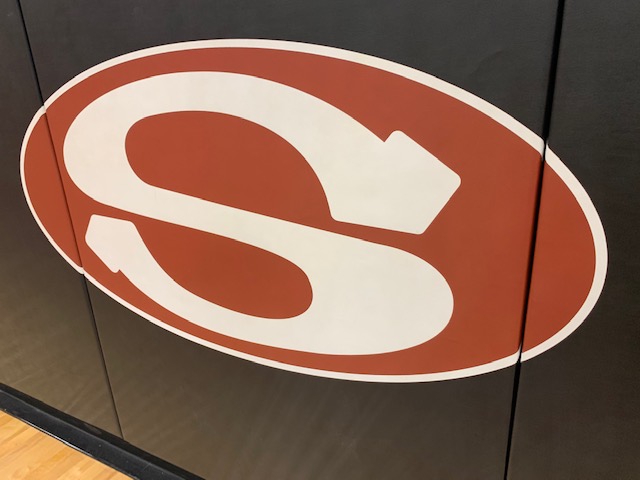 COLUMBIANA, Ala. – The Sylacauga Aggies are one step closer to winning a regular season title as they defeated the Shelby County Wildcats on the road Tuesday night.

The only two area games left are against Jemison and the Aggies will host the Panthers on Thursday night at Douglass-Martin Court at Sylacauga High School.

Head coach Kent Fullington played 15 different players in the first six minutes of the contest in Columbiana. The Aggies struggled early on with their outside shooting but stayed ahead with good defense and full court pressure that bothered the Wildcats all night long.

Free throw shooting was an issue again, and Fullington’s team went to the locker room with only a two point lead at intermission.

The message at the half worked as the original starters came out in the third stanza with more intensity, drained some shots, and took better control of the game by building as much as an 18 point lead. Connor Twymon, “Q” Swain, and C.J. Franklin played well and Grant Hickey swished another three pointer late to seal the deal.

The Wildcats never quit though cutting into the lead. Sylacauga held on in the end to win 52-47.

The Aggies can clinch another regular season title on Thursday night with a win over the Jemison Panthers at Sylacauga High School.

The game can be heard on the Aggie Sports Network and on MIX 106.5 with the voice of Sylacauga High School Athletics, Jeremy Law.