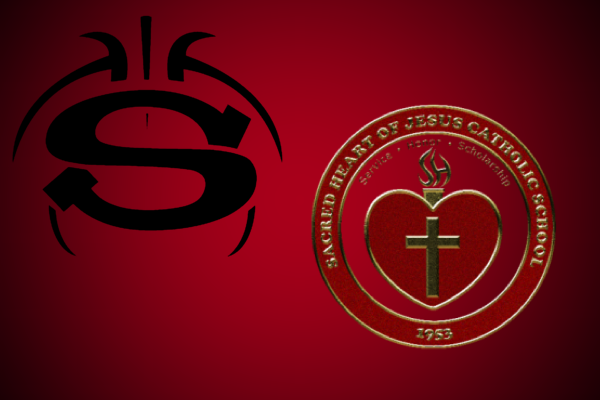 Aggie Hoops (8-1) is on a roll after dropping the second game of the season on the road at Benjamin Russell on Nov. 19.

On Monday night Chelsea had the Aggies against the ropes for the first 2.5 quarters of the game. Chelsea made a barrage of three point shots in the first half putting the Aggies behind the 8-ball. In the second half Aggies turned the pressure up on defense and ended up winning the game by 12.

Tonight, Sylacauga will face another tough test in Sacred Heart, the 2A state runner-up from last season.

After six straight home games, Sylacauga will go on the road for the first time since winning at Childersburg on Nov. 22 to face the Cardinals.

You can listen to tonight’s game on the radio home of The Aggie Sports Network, Yea!106.5. You can also listen on the Yea!106.5 app, iHeartRadio, TuneIn and Amazon Alexa-enabled devices.

Sure Be Cool If You Did
Blake Shelton
Based On a True Story... (Deluxe Version)
Listen Live