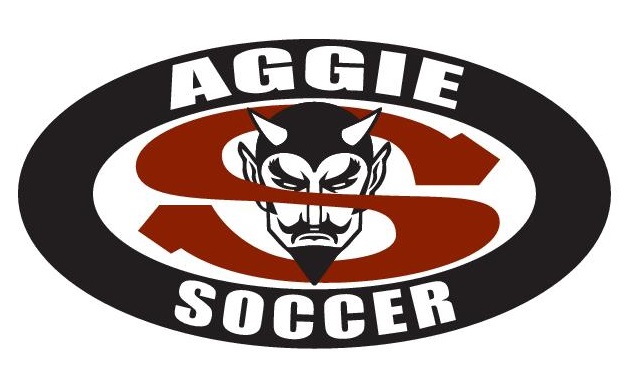 SYLACAUGA, Ala, The Sylacauga varsity girls, and boys soccer team defeated Talladega in an area matchup on Tuesday night.

“Good win against not only an area opponent but also a rival, “ said boys coach Billy Faircloth. “We didn’t get off to a good start, but a lot of that had to do with the game plan that Talladega used. My guys were frustrated, and it showed for just over 20 minutes of the first half. We took plenty of shots, but there are going to be games when even the best shots don’t find the back of the net. When Franklin connected a very nice assist to Aubrey for the first goal in the 25th minute, you could tell all of my guys settled down and breathed a little easier. Offensively, this wasn’t our best performance, but it definitely was not our worst. We still have some struggles with ball control (especially off the first touch), with releasing the ball early to beat defenders, and with putting together strings of quality passes to build attacks. We definitely have to do a better job in those areas if we want to make the playoffs and extend this season. Defensively, the guys were pretty solid. Again, this wasn’t our best performance, but it definitely was not our worst. The entire starting group didn’t allow a goal in the 59 minutes they were on the field together. Talladega scored in the 83rd minute, and that goal came off a great strike from about 25 yards away from the goal. Other than that, the defense overall conceded 6 shots for the night.”

Tuesday night’s win moves the Aggies to 10-5-1 overall and 4-1 in area. There are 3 games remaining in our regular season, and all 3 games are against area opponents. Tomorrow (Thursday), we travel to play an area game at #1 Indian Springs. They defeated us 4-2 in our previous meeting, so the guys will have to put together one of this season’s best performances in order to knock off the #1 team in 4A/5A soccer.”

“We played well,” said head varsity girls coach Nick Grogan. “With 3 area games remaining  it was important we got off to a fast start . Peyton Fricks had a hat trick in the first 5 minutes of the game followed by a hat trick by Maggie Reeves. We were up by 6 goals in the first 10 minutes and that was the fast start we needed. Everyone contributed in a big way! I was happy with our performance! We only played the first half of the game and had 17 goals so it’s hard to ask much more of the team.”