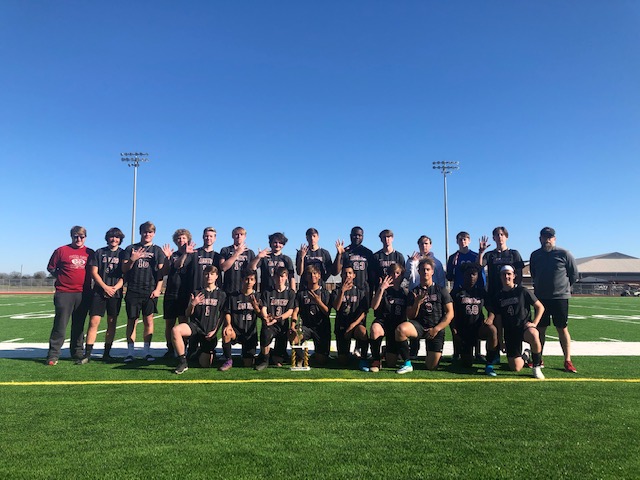 The varsity boys team swept its four games in the county tournament in dominating fashion, and hoisted the trophy as it was presented Saturday.

County play started Thursday with a 9-0 win over Munford leading into a 4-1 win over Talladega Friday. The boys finished Saturday with a 5-0 win over Childersburg and a 2-0 win over Lincoln.

The varsity girls placed second in the tournament although the team did not lose a game. The Lady Aggies finished the tournament 3-0-1 with the tie coming in a scoreless contest against Lincoln on Saturday. The girls topped Munford 5-0, Talladega 10-0 and Childersburg 3-1. Due to the scoring system, Lincoln was crowned the 2020 champion.

Faith Richardson, Katelyn Vasquez and Sydney Ezekiel were named to the All-County team.