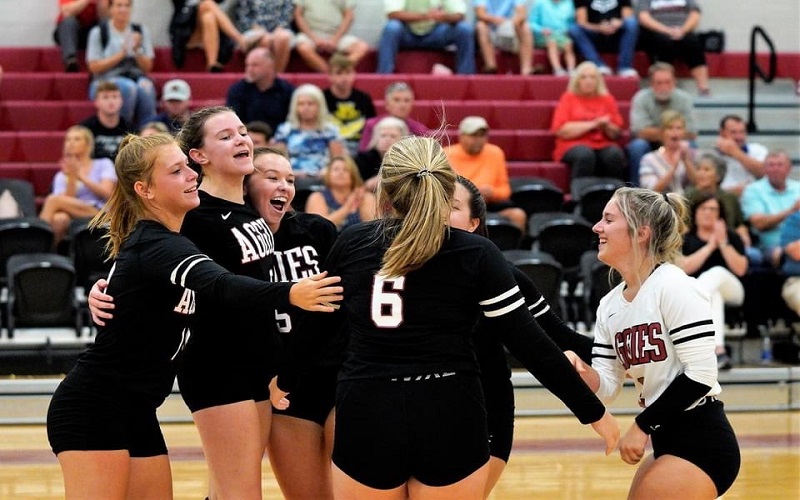 TALLADEGA, Ala. – The voting results are in for the 2021 edition of Talladega All-County Volleyball squads.