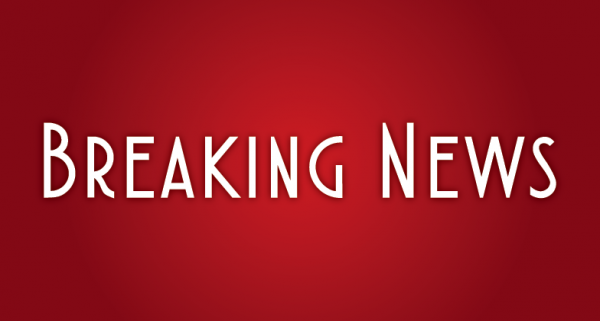 SYLACAUGA, Ala. – One man is dead and two others are injured after an early Sunday morning shooting.

The shooting happened at the corner of Fort Williams St. and Broadway Ave. at approximately 2:30 Sunday morning according to Sylacauga Police Chief Kelley Johnson.

Johnson explained a Talladega man is dead and two more were injured, including a Sylacauga man and another Talladega man, after shots were fired into a vehicle.

The shooting was a result of an altercation from earlier in the night at the former Grier Communications building where shots were also fired.

The names of the victims have not been released. The two injured men are currently at UAB Hospital.

SPD is currently investigating the incident.

No more information is available at this time.