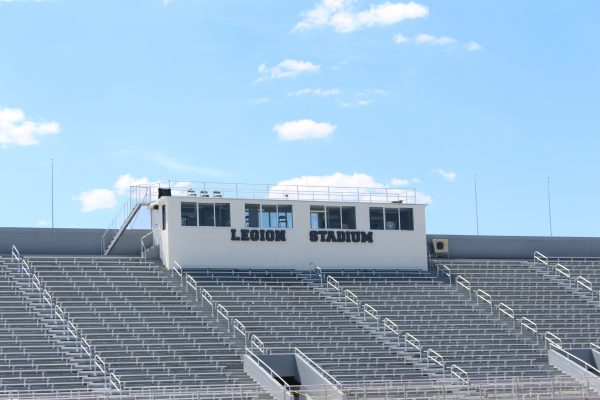 SYLACAUGA, Ala.- The Marble City Spring Showcase was one for the books.

The Sylacauga Aggies and B.B. Comer Tigers suited up against each other on the gridiron for the first time in six years.

Fans from both teams filled the stadium, excited about the cross town rivalry being renewed. While the Tigers put up a fight, the Aggies came out on top 13-8.

This game was special to many throughout the community as it gave current and former students the opportunity to cheer for their favorite team, while making memories that would last a lifetime. There was even a little friendly rivalry amongst family members.

The Aggies and Tigers had played each other 87 years in a row, until the Aggies went up in classification. Few may know that in the early days of this rivalry the two schools were not just cross-town rivals, but area foes. This rivalry was more than bragging rights, it was the road to a state championship. The legacy and the competition between these past rivals has always been there.

While the two teams will not meet in the regular season, many hope the Marble City Showcase tradition will be carried out for years to come.