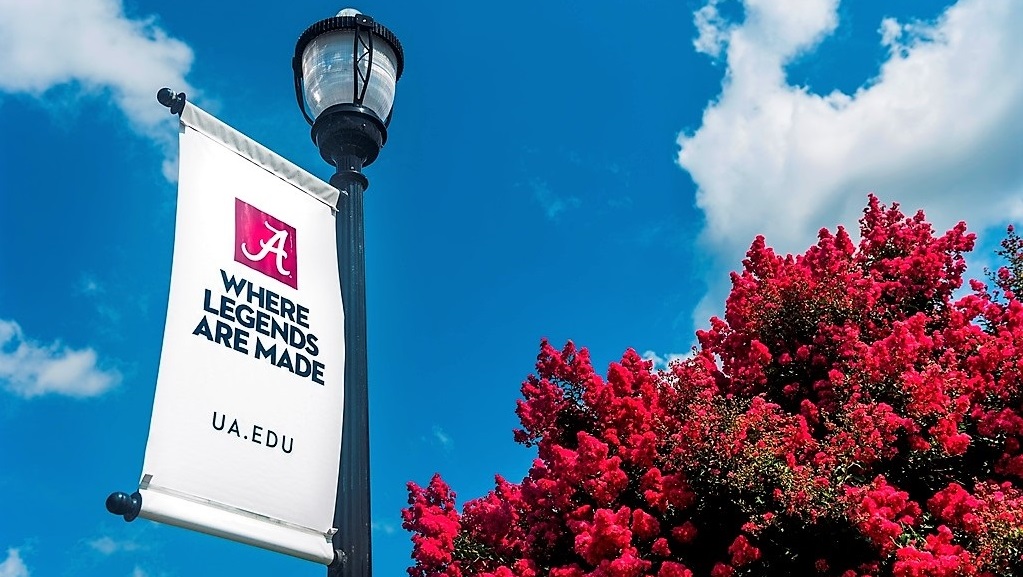 SYLACAUGA, Ala. – Several students from South Talladega County were named to the University of Alabama’s spring semester Dean’s and President’s list.

Here is a list of students who received this academic honor from the area.