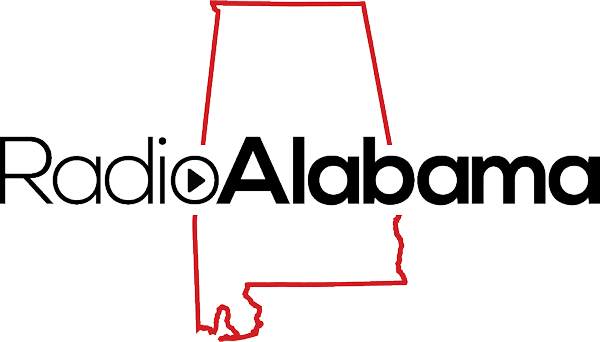 SYLACAUGA, Ala. – Marble City Media LLC, founded in 2011 just prior to its first radio station acquisition in Sylacauga, today announced a branding change to RadioAlabama.

“This new master brand is overdue in reflecting our rapid expansion from one to six radio signals in East Alabama over the last five years,” said Managing Member Lee Perryman. “We are continuing to make significant investments in regional on-air, online, and mobile entertainment and information services for the benefit of the communities we are licensed and privileged to serve.”

Stations include Yea!106.5 & WYEA!1290, 98.3 Fox FM, 105.1 WRFS, and 96.3 & 1050 WLMA — four FM signals and two AMs collectively reaching west to east from the edges of Birmingham to the outskirts of Auburn and from the I-20 area north to south past Montgomery from multiple towers in Talladega, Tallapoosa, and Coosa counties. Its multimedia newsroom creates content for local news portal SylacaugaNews.com.

The company also holds a construction permit to build a new FM facility serving the Auburn-Opelika area and has plans for additional stations.

The group is an active member of six chambers of commerce in its coverage areas as well as the Alabama Broadcasters Association, National Association of Broadcasters, and Radio Advertising Bureau. It is home of Alabama’s Radio Station of the Year for 2017, Alabama’s Best Morning Show for 2016, Alabama’s Broadcaster of the Year in 2014, and multiple ABBY Awards for broadcast excellence in 2013, 2015, 2016, and 2017.

Over the last three years, assistance to local non-profit organizations has helped raise more than $22,000 in cash, along with food and toys. In 2016 alone, the stations aired more than 83,000 public service announcements and provided live coverage of more than 100 local high school football, basketball, and baseball games.