hole in the bottle
Kelsea Ballerini 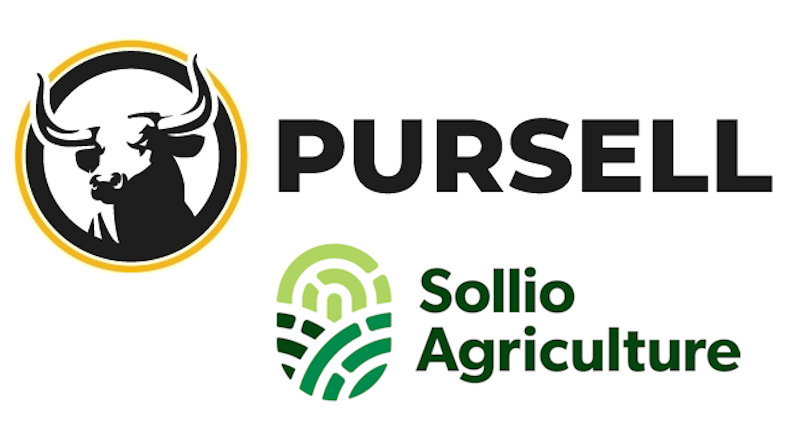 Construction will begin this fall and should be completed by next August, according to the companies, explaining that their new Canadian facility will be “leveraging Pursell’s innovative coating materials and proprietary processing techniques, as well its patented technology that enables the addition of micronutrients and temperature-sensitive additives, such as biologicals, growth enhancers and soil health promoters”. The special coatings invented by Pursell also improve use of nutrients by plants, significantly improving yield and quality, and are more environmentally-friendly.

Pursell opened its flagship fertilizer coating plant in Sylacauga just over three years ago and recently began work on an additional plant in Savannah, Ga., which will produce fertilizers for the turf, ornamental, specialty, and broadacre markets. The newest project with Sollio is the first licensed use of Pursell technology outside the United States.

“Partnering with members of Sollio Cooperative Group to build a plant in St. Thomas is ideal,” said Pursell CEO Nick Adamchak. “It’s located in close proximity to substrate and material suppliers and creates opportunities for retailers in the region to address the diverse nutrition needs of their customers in a predictable, prescriptive and profitable way.”

“We are delighted to be joining forces with Pursell to make the numerous economic and environmental benefits of its CRF technology available to Canadian farmers,” said Sollio Agriculture Chief Executive Officer Casper Kaastra. “Local manufacturing reduces logistics expense to customers, provides ability to offer previously unavailable CRF products to this market and supports nutrient stewardship initiatives associated with the use of fertilizer products.”

Pursell’s innovation as a developer of controlled-release and specialty fertilizers in Sylacauga dates back to 1904.