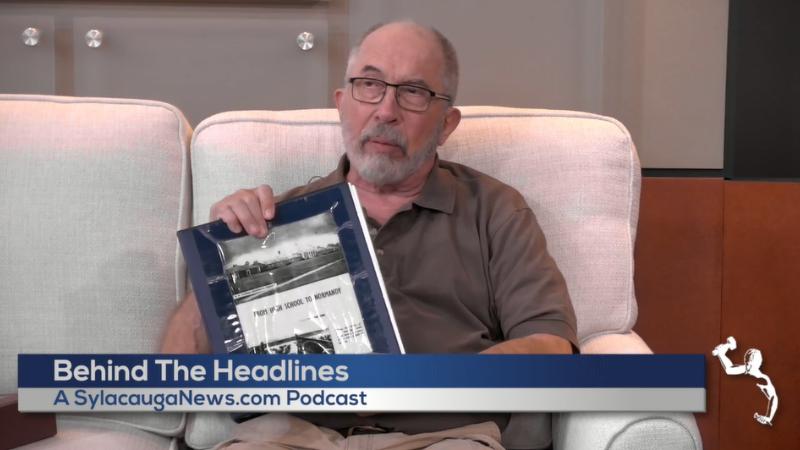 SYLACAUGA, Ala. – “I never knew my daddy’s history of what he went through in World War II,” said Stevie Wyatt. In 2007, Wyatt wanted to honor his father and other military veterans from Sylacauga and arranged on-camera interviews to ask about their wartime and lifetime experiences, and those videos were preserved.

“All through his and mama’s marriage, she had … he wouldn’t talk with her about it either … she had taken notes,” Wyatt added. “She’d pull a little something out of him, and she made notes, and she kept the notes, and then finally, as daddy was getting older, she said, ‘I’m going to put everything together in a book."”

Indeed, by 2005, Stevie’s mother had compiled a 120-page book for the family titled “From High School to Normandy”, chronicling David Wyatt’s life during World War II — including hospital visits from Queen Elizabeth. The book inspired Wyatt to talk with his dad and other veterans.

“There’s no way to explain it other than they they were and are the greatest generation.”

Seven of the interviews are now available for on-line viewing.

“I’m sad to say that all of them I interviewed … they’re all gone now.”

In the latest episode of Behind the Headlines, special guest host and retired Air Force Brig. Gen. Robert Holmes interviewed Stevie Wyatt in preparation for this Veterans Day video collection.