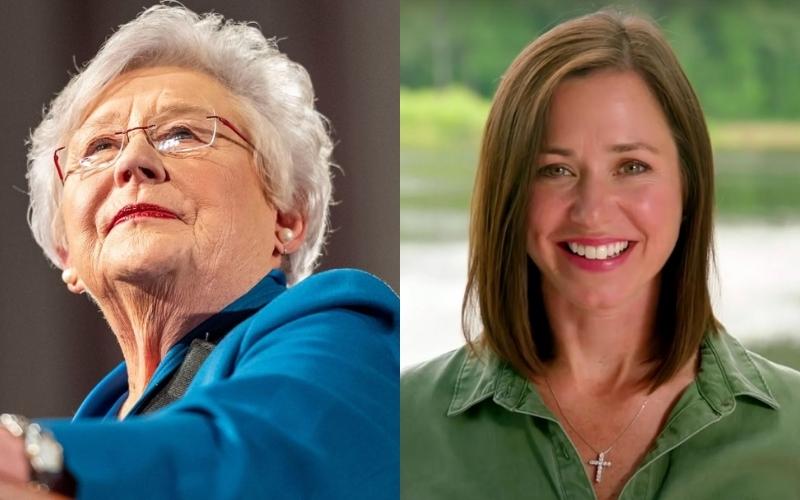 MONTGOMERY, Ala. – On an Election Day that went as expected, the Republican Party (GOP) showed its dominant control of Alabama by taking the vast majority of yesterday’s political races.

The two most talked-about races leading into the day were for U.S. Senator and Governor. In no surprise, incumbent Gov. Kay Ivey retained her seat held since 2017, and GOP candidate Katie Britt won the Senator’s race in a landslide over Democrat Will Boyd.

Also, ten new amendments were voted on and passed, including Aniah’s Law which adds a litany of felony charges to the list of crimes that can cause a defendant to be held without bail.